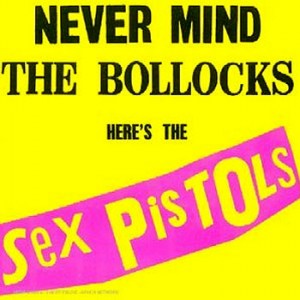 Rotten says “Sex Pistols” was a lousy name. He means it, maaaan.

I say bollocks.  I wore one of my many [one of 2,000 he owns – ed.] Sex Pistols Bollocks T-shirts on Friday, on the way up to the cottage, and it got a postive response everywhere.  A grandfatherly type came up to me at a gas station on Kingston Road and said he bought that album “simply because of the name.”  So there, Johnny. 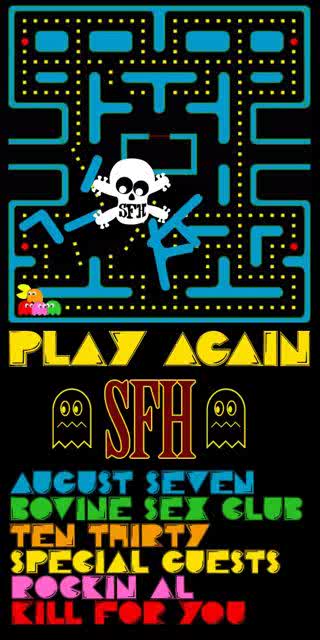