I refused to fill out the long-form census thing, as I have written below, because (a) the questions were pretty intrusive and (b) I don’t believe governments are sufficiently careful about sensitive, private and/or personal information.  They’re sloppy as Hell, in fact.

On the latter point, various commentators have taken me to task, huffing and puffing that reputable government agencies –  like StatsCan, I guess –  never, ever let sensitive info leak out. 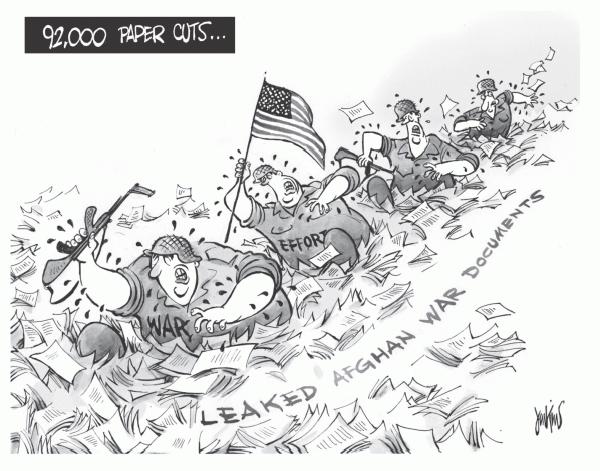 But it won’t ever happened to you, or to any government from this point onwards!  Stamp out, TTT, black magic, no erasing!