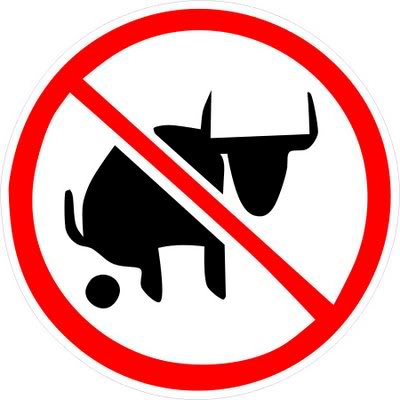 Not pleasant for Team Iggy, but they’re opinion. They’re not news stories.

This Toronto Star story, however, is a bizarre combination of both. Key graf:

“Michael Ignatieff is being touted as an eventual successor to Janice Gross Stein at the university’s prestigious Munk School of Global Affairs…Sources say the university would also welcome Ignatieff’s return if he chooses to fill the post it offered in 2005 to bring him back to Canada from Harvard.”

I rather doubt one of the country’s best newspapers would permit him to print a column full of, as one of Iggy’s unidentified staff put it, “bullshit.” It’s a biggish story, it’s topping the highly-influential National Newswatch, and it’s mainly written as fact.

But questions abound. If the paper stood behind the veracity of the claims of the “sources” therein, then why let it stand as a column? Why not assign some of the Ottawa bureau to it, and write it as a news story? Why publish it as an odd mix of fact and opinion?

It’s weird one and, mostly, we’ll have to put it down as one of those flimsy Summertime stories. When I worked for the aforementioned Chretien in Opposition, we could have wallpapered Centre Block with the Chretien-is-resigning stories, particularly in the Summer. He ended up doing rather well in the election that followed, as I recall.

I’m not involved with Team Iggy, for reasons that would shortly become become crystal clear, and nor are they involved with me. What to do, what to do?

I guess that leaves you, dear reader, to decide what’s what. Who’s bullshitting? Comments are open. Fire away.