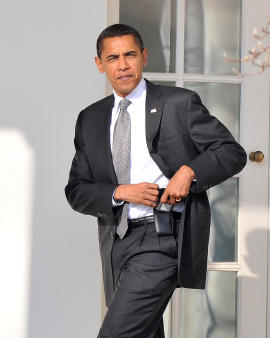 Do you find this bit from this morning’s Globe a bit, well, strange?

“On Monday, the U.S. State Department became the latest government arm to weigh in on the UAE’s threat to shut down several BlackBerry services in October, should the company not take measures to allow local authorities to monitor communication on the device.

“We’re disappointed with [the UAE’s announcement],” a State Department spokeswoman told The Globe and Mail. “It’s not about the Canadian company, it’s about what we think is an important element of human rights … and the free flow of information.”

Do you find it odd, as I do, that the U.S. State Department is aggressively taking the lead on defending one of Canada’s most successful companies?  That it is the United States government, not its Canadian equivalent, being seen to push back against Middle Eastern despots?  That the Reformatories are missing a huge opportunity to change the channel from some of their myriad number of problems, this Summer?

But maybe I’m missing something.  What do you think, smart smart-phoners?