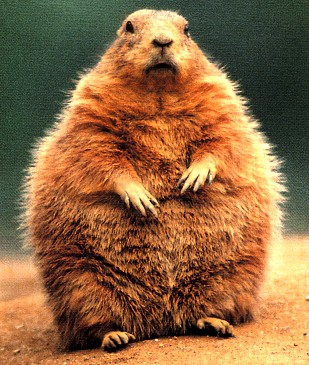 The future, for the foreseeable future.

As found in the Tyee and the Hill Times this morning:

When will the Liberals and the NDP get it? Without some kind of accord between these two parties, the country is locked into a kind of political version of the movie Groundhog Day — doomed to repeat the same depressing, cynical and destructive politics day-in, day-out until our democracy is so damaged that no one will bother voting.

I don’t agree with everything he says – the throwaway line on Israel rankles the most, and is inconsistent with the policies of both the Liberals and the NDP – but there’s some food for thought on the broader issue, perhaps. Comments are open.