You can’t make this stuff up, even if you wanted to 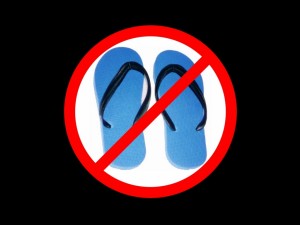 And if you don’t like our position today, we’ll have a new one next week!

November 22, 2010: “Liberal Leader Michael Ignatieff said Monday he is now willing to support a vote in the House of Commons on the federal government’s plan to extend Canada’s mission in Afghanistan beyond 2011.”

November 12, 2010: “Prime Minister Stephen Harper said…at the end of the day, he and his cabinet will make the final call about a new training mission there.  And Liberal Foreign Affairs critic Bob Rae said he has no problem with that.”

UPDATE: And the game is afoot, as they say, thanks to Monsieur Duceppe. Wonder if it’ll be a whipped vote?