How the Americans see us 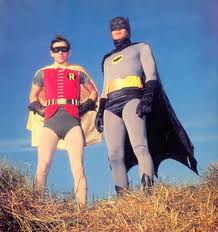 I was amused by this story from the New York Times last night.  It fronted their web edition – which is significant, because I can’t remember the last time Canada figured near the front of any section in the Times.

This was my favourite part:

“In early 2008, American diplomats stationed in Ottawa turned on their television sets and were aghast: there was an “onslaught” of Canadian shows depicting “nefarious American officials carrying out equally nefarious deeds in Canada,” from planning to bomb Quebec to stealing Canadian water supplies.”

You can debate the merits (and we will), but what I found simultaneously hilarious and terrifying was that the our largest trading partner and ally learns about us by…watching television programs.

Television! The mind boggles.  On the upside, however, this means that my three sons have a fruitful career in the diplomatic service ahead of them.