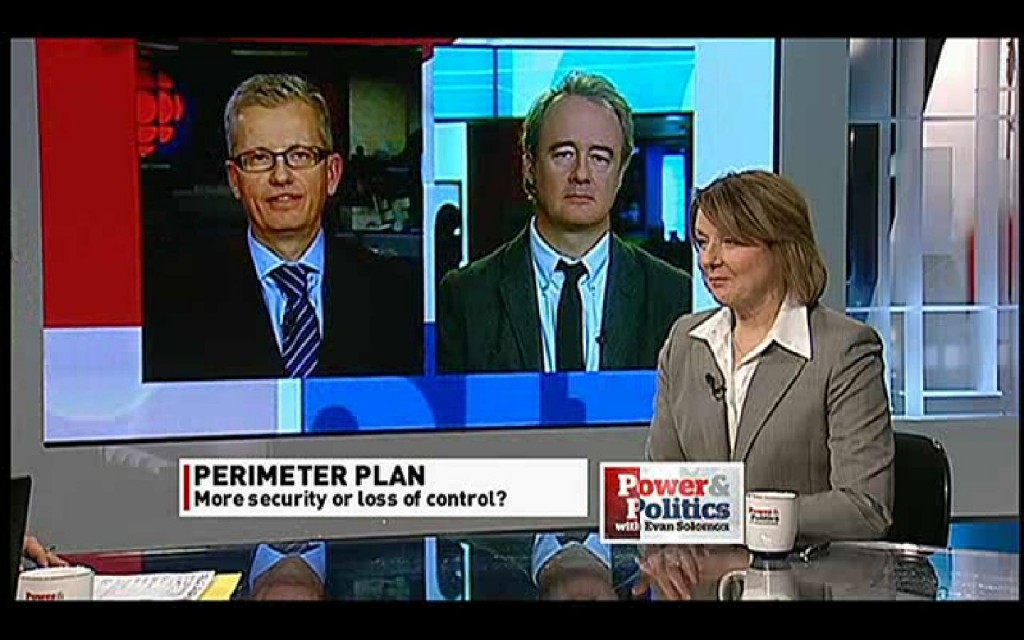 Monte, who was never fussy about the border in the first place, chortles about the secret Harper plan to erase Canada. At the 1:41 mark or so.