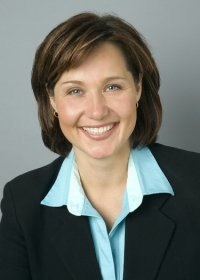 From my friend and former colleague John Ibbitson:

“Provincial governments are in the midst of generational change, as Christy Clark joins the swelling ranks of new premiers who will take on Ottawa in a contest for wealth and power.

Ms. Clark will replace outgoing British Columbia Premier Gordon Campbell – an icon, if one were needed, for the old, tired crew who have either left, been pushed or face being pushed by voters who want new voices at the table playing a different political game.”

Two, her win makes me feel old! I remember well the 1993 federal campaign, when a younger Christy Clark was camped out at a smallish desk outside our cramped war room space.  Then, as now, she was an amazing person, and clearly destined for great things.