Good thing I was so wrong on the Left getting together, eh?

Or, as I sometimes remind myself:  “I have no relationship with Warren Kinsella.” 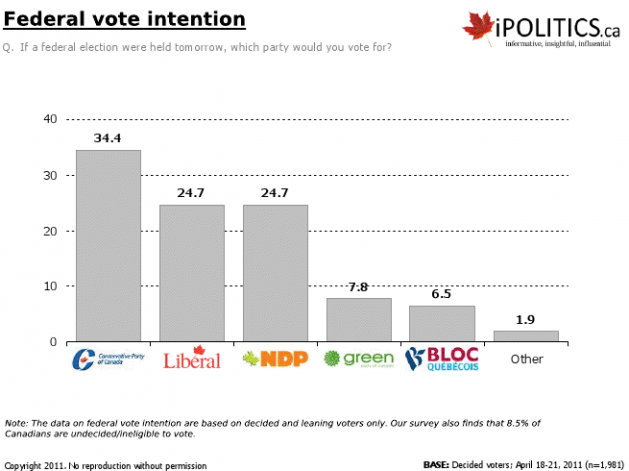