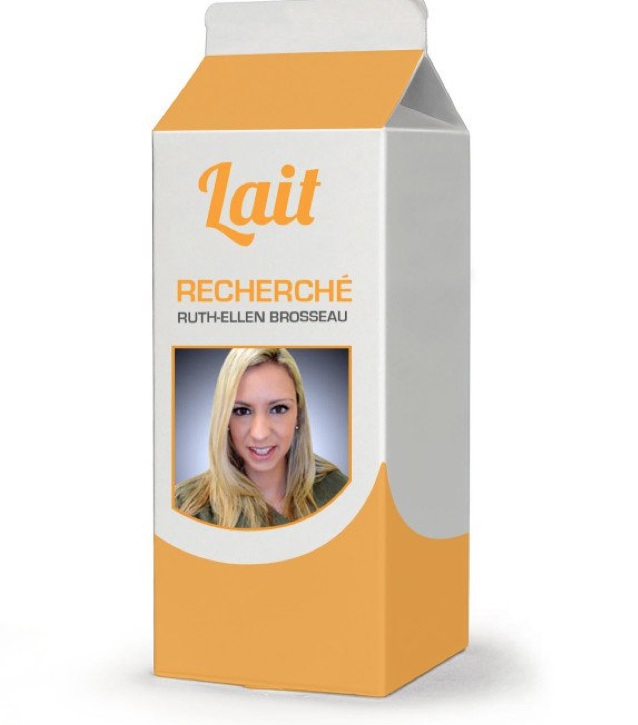 If Elections Canada allows this one to stand, they have officially become a joke:

“…signatures backing the NDP election winner that may have been forged, of people that may not live in the riding or who weren’t clear what it was they were being asked to support.

It’s just the latest problem to emerge as the media and political parties scratch beneath the surface of Ruth Ellen Brosseau, a single mother who lives in Gatineau, Que., but won the race 300 kilometres away by nearly 7,000 votes.

Midway through the campaign, Brosseau was found to have taken a vacation in Las Vegas. When she returned to Canada, she was leading the race in a riding near Trois-Rivieres, Que., propelled by NDP Leader Jack Layton’s popularity in the province.”