If you hooked Jason Kenney up to a lie detector, he’d blow out the power from here to Calgary 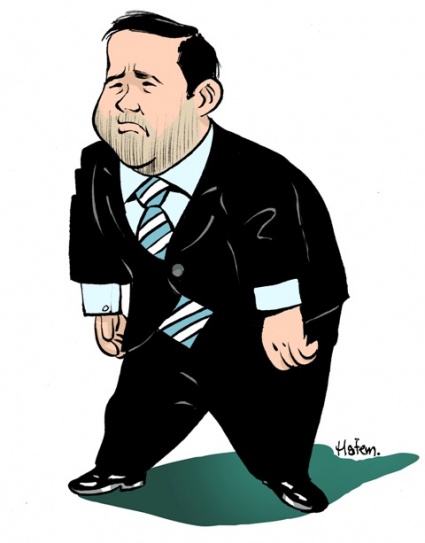 Jason Kenney – who never met a contradiction he couldn’t get his arms around – is now weighing in, as it were, on the Ontario election.  And so he  apparently thinks Tea Party Tim Hudak’s plan to render Ontario into Arizona is a cool idea.

Would that be the same Jason Kenney, perchance, who said these things?

“That’s why our government has tripled the federal investment in integration, settlement and language training – programs with free English and French courses for newcomers to Canada.“(Speaking Notes for The Hon. Jason Kenney, PC MP, Minister of Citizenship, Immigration and Multiculturalism to the 2009 Top Employer Summit “Helping Newcomers to Enter the Workforce”, Toronto, Ontario November 19, 2009)

“Ladies and gentlemen, we all have a role to play in helping new Canadians make the transition into our workplace. This isn’t only to help newcomers succeed. It just makes great business sense. We don’t want to lose some of the world’s best employees to our competitors in other countries.“(Speaking notes for The Honourable Jason Kenney, P.C., M.P., Minister of Citizenship, Immigration and Multiculturalism, At the 2010 Top 100 Employers Summit, Toronto, Ontario, November 1, 2010)

Jason, how are you ever going to run for Stephen Harper’s job when you’ve contorted yourself into knots?