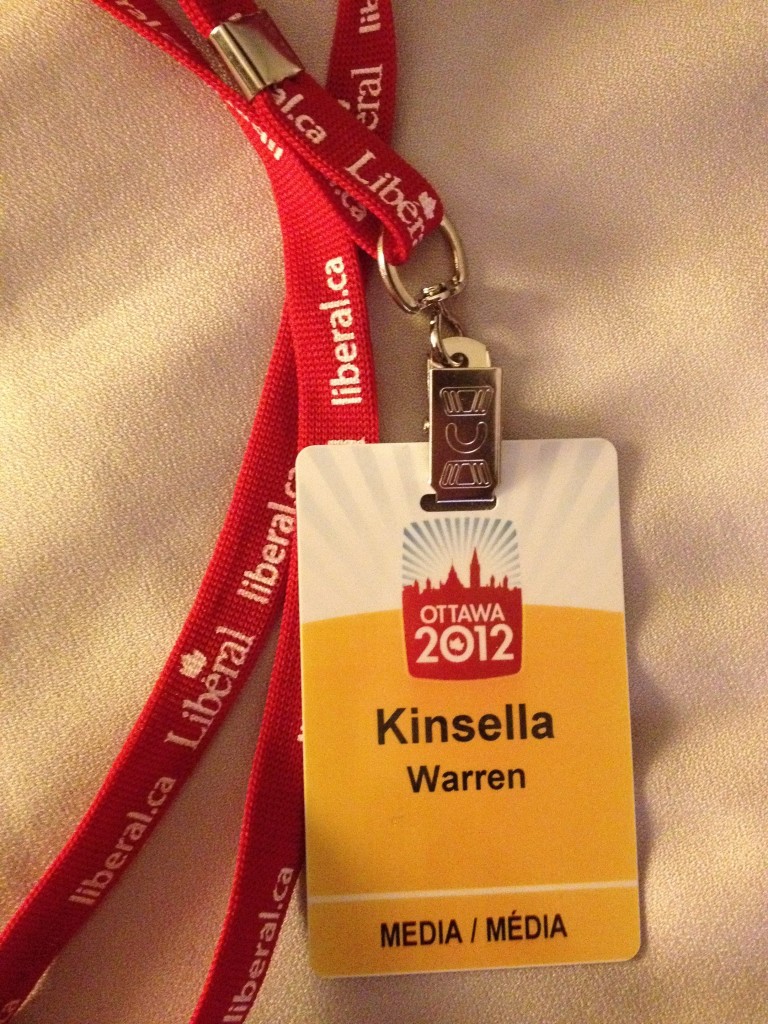 Drove up from my sons’ retreat in the woods along Highway 7. Weather was wild! Almost wiped out a couple times, but my determination to deny conservatives the satisfaction of my early demise kept me on the road and heading East. Quick takes on what I’ve seen and heard so far: