A taste of Sunday’s column: on Canada’s Jewish leadership

Something I have wanted to say for quite some time. I’ll have plenty more to say on Sunday:

“…Historically, Canada’s Jewish community’s lobby efforts were always smart. The Canadian Jewish Congress on the centre-left, the B’nai Brith on the centre-right, and the Canada Israel Committee (CIC) handling “international” issues. Then, in 2011, these organizations were effectively destroyed to create something called the Council for Israel and Jewish Affairs (CIJA). CIJA then promptly transformed itself into a propaganda arm of the Conservative Party of Canada.

Full disclosure: I was proudly on the board of the CIC for a while, but became incensed when I learned that Canadian far-right Muslim-haters were being feted in Israel, and travelling there with CIC leadership. My experience was not unique. Many progressives have watched, in despair, as Jewish leaders have moved ever farther to the right.” 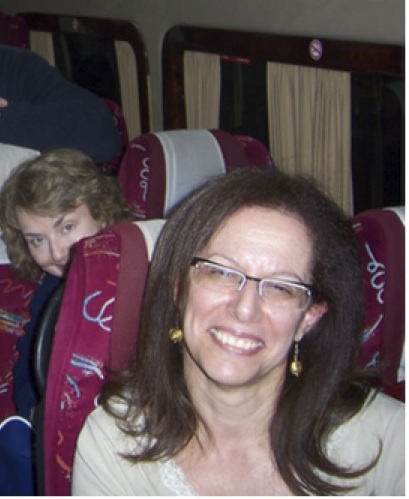