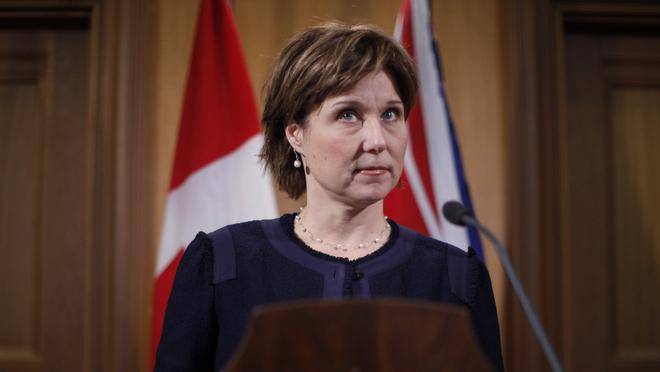 The pan-Canadian consensus? Her goose is cooked.

The problem with the BC Liberal strategy is that they considered Christy Clark to be their key strength. When, in fact, she was their central weakness. She makes Kim Campbell circa 1993 look like the finest strategic mind since Talleyrand.

Adrian Dix is going to win.  It’ll be fine.