My daughter, who is amazing 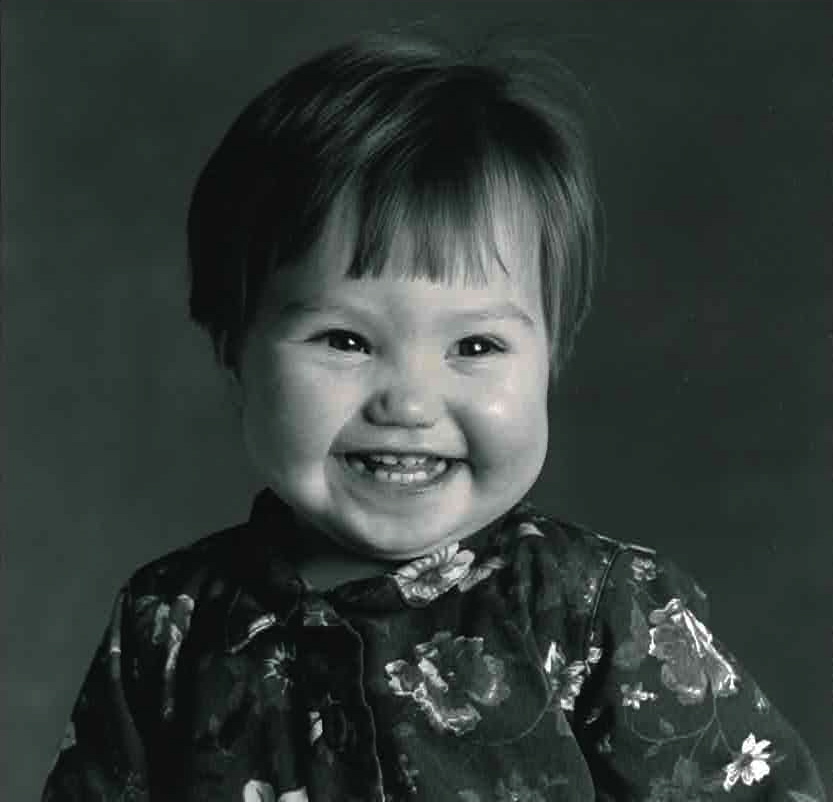 That little person? That’s my daughter. She is amazing. Tonight, somewhat older, she graduates from high school – and, I suspect, she’ll be graduating on the honour roll.

It’s been quite a journey for her, and us, her family. From Whitehorse, to Ottawa, to Vancouver, to Toronto. And this weekend, she’s going back to camp to be a counsellor, and – after that – she’s off to Dal. She was accepted at every single university she applied to – Brock, Waterloo, Lakehead, Guelph, Trent, others – and she was offered scholarships, too. Unlike her closest friends, she has to work hard – really hard – for every “A” she got. But she got plenty.

Every single morning for years, she has gotten up at 5 a.m. to get to the swimming pool, where she turned out to be a bit of a star. She intends to try out for Dal’s vaunted swim team, and she wants to get to the Olympic trials, too. Given how hard she works at things, I think she just might make it.

She has had plenty of struggles. A few years ago, the ostensibly Christian elementary school she attended decided to have a fundraiser at an exclusive golf club down on the water. Given that the golf club had had a history of barring minorities – like First Nations people, and since our daughter is (as of last week) a certified citizen of the Carcross-Tagish First Nation in the Yukon – we objected. Some Rosedale wannabe parents fought us on that, and I fought back. We ended up pulling her out of there, and we haven’t talked to any of those snobs since.

Our daughter, meanwhile, has grown up into this calm, quiet, determined person with great taste in music (we go to all-ages punk shows together all the time, and she loves Bad Religion) and a quirky sense of humour (she and Son 3 and I can recite Scott Pilgrim vs. The World by heart).  Oh, and her bedroom is messy all the time.  And she loves hoodies and Uggs.  She’s an atheist, and she couldn’t be less interested in politics, and she thinks SFH is goofy (all of which I think is wonderful, because she arrived at those positions on her own).

So, daughter, I say to you – in the presence of the many wk.com web site-visiting folks who have gotten to know you a little bit, over the years – I am so proud of you, and I love you tons.  I can’t believe how quickly time has gone by, but it has.  And, tonight, there you will be – holding your diploma, and heading off to another part in your life, one that won’t involve your parents or brothers as much.

We’ll still be there at poolside, however, cheering you on, and forever reminding you that you are (and forever will be) so, so amazing.