The Festival of Joy week in pictures

On the dock with Son Two, hours after his return from camp. Get Daughter on Sunday.

Been quite a week. So here it is in pictures.

Monday: me and Lala at Santa Monica Pier: 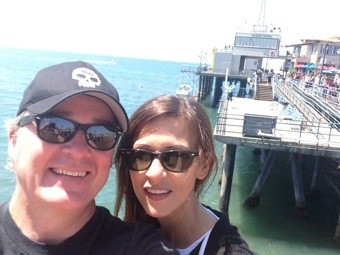 Tuesday: onstage with the Palma Violets. That’s Chilli, there. Pic by the amazing Debi Del Grande, best photog in LA. 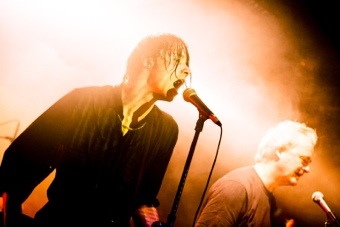 Wednesday: back to TeeDot with my prized purchase: new Converse with the SFH logo! 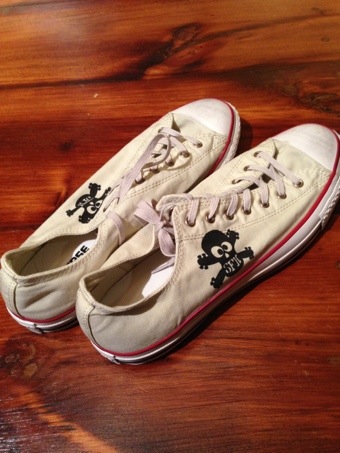 Thursday: the thing that made me happiest – arrests (finally) in Rehtaeh’s case. It was the top story on CNN. 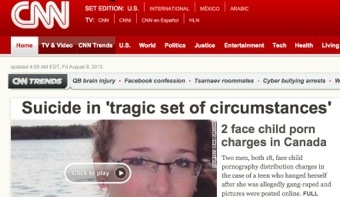 Friday: on the dock with Son Two! Next week: Kennebunkport! 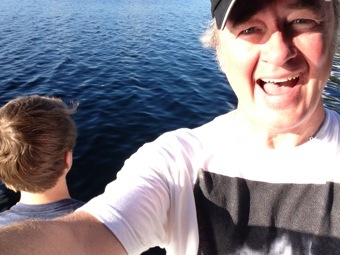 Oh, and I almost forgot: my only film hero, Spike Lee, responded to a tweet I made. I can die, now. 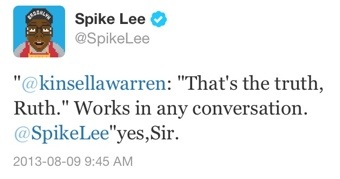