I’m Waiting For The Man

Selfie in SoHo, in September. Bought the tee at Yellow Rat Bastard the day before. Kind of was hoping I’d run into Mr. Reed. Didn’t. Won’t. 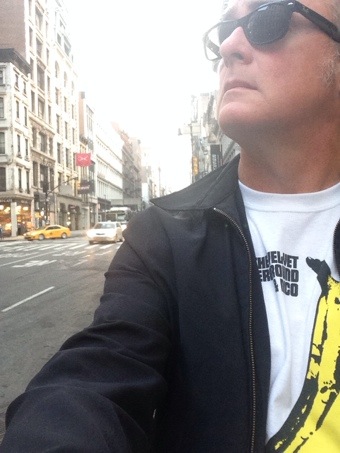