I was out of town, but my eldest son walked it, too. 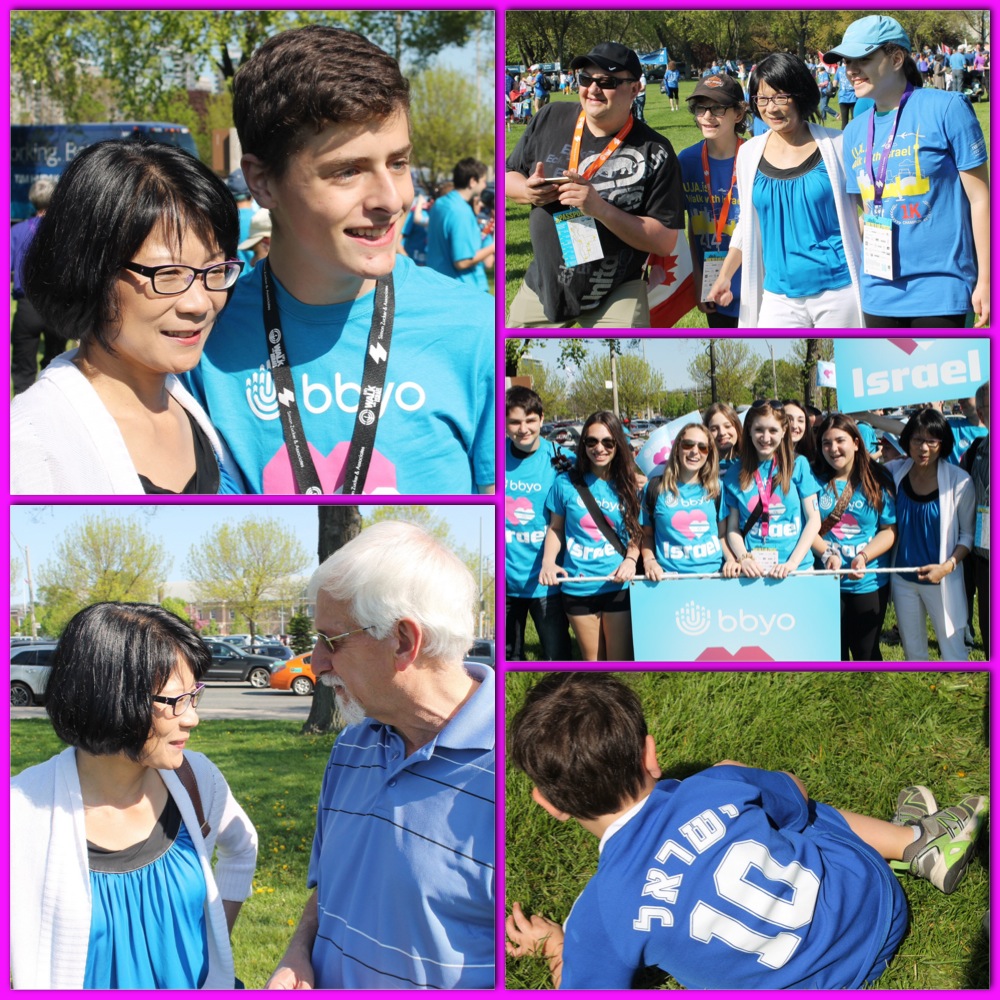 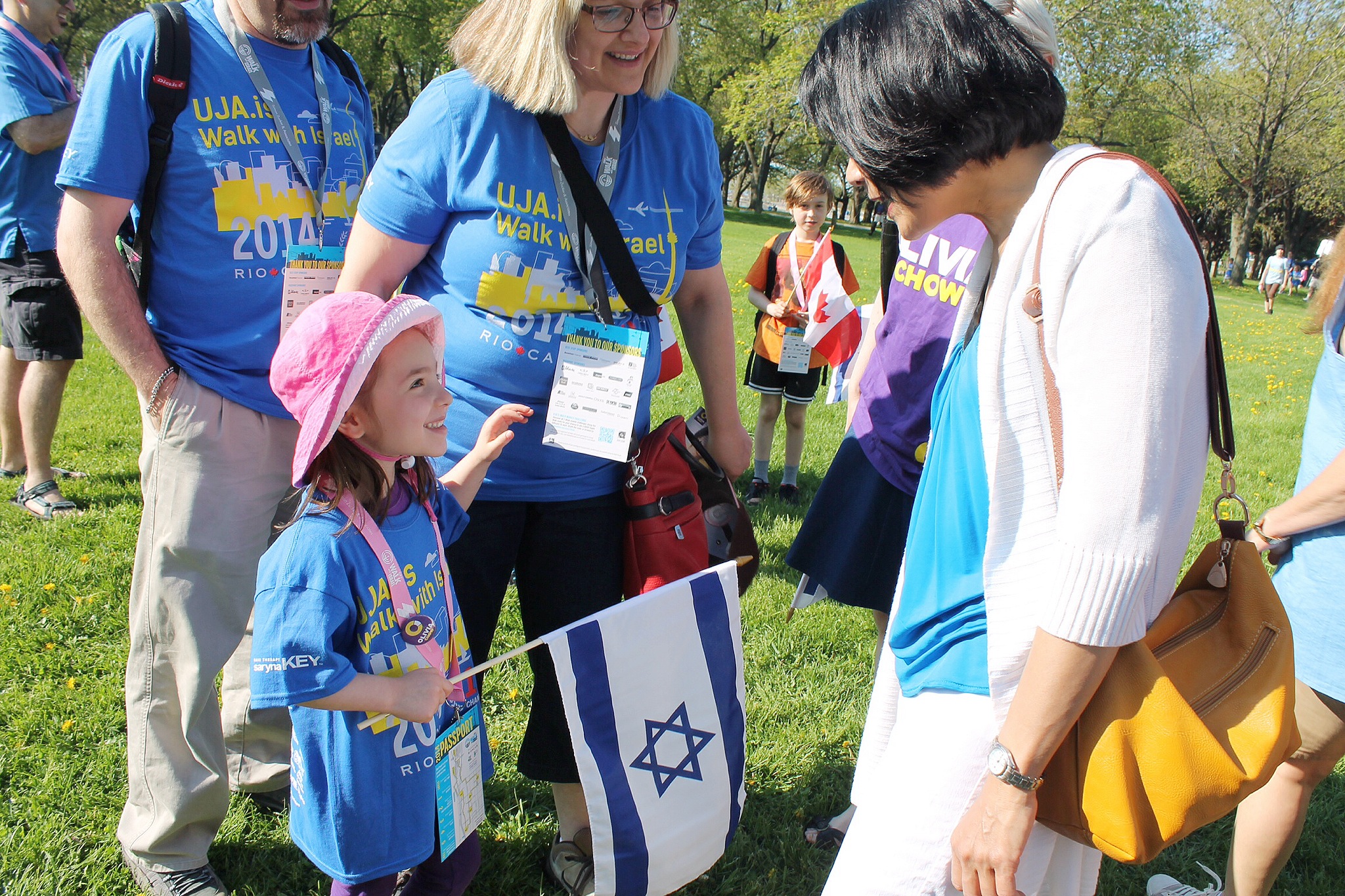