How not to manage a public health crisis

This was slipped under peoples’ doors in the middle of the night. Seriously.

The coordination of the medical/governmental/public response to this thing has been a five-alarm shit show. Not going to end well, methinks. 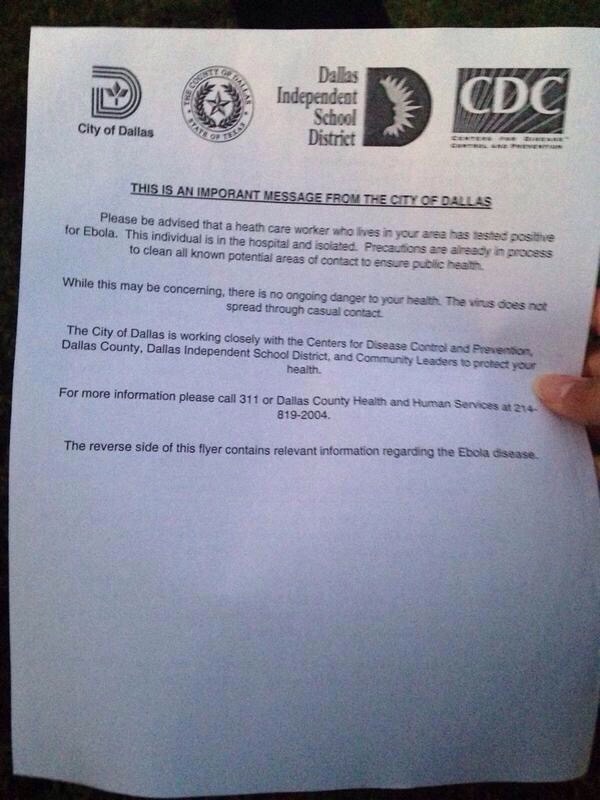