How do you war room Donald Trump?

I’ve seen some of you say it can’t be done. He can’t be shamed – there’s nothing that will diminish the enthusiasm of his supporters.

Here’s this morning’s New York Times on what he plans to do:

Donald J. Trump plans to throw Bill Clinton’s infidelities in Hillary Clinton’s face on live television during the presidential debates this fall, questioning whether she enabled his behavior and sought to discredit the women involved.

Mr. Trump will try to hold her accountable for security lapses at the American consulate in Benghazi, Libya, and for the death of Ambassador J. Christopher Stevens there.

And he intends to portray Mrs. Clinton as fundamentally corrupt, invoking everything from her cattle futures trades in the late 1970s to the federal investigation into her email practices as secretary of state.

Drawing on psychological warfare tactics that Mr. Trump used to defeat “Lyin’ Ted” Cruz, “Little Marco” Rubio and “Low-Energy” Jeb Bush in the Republican primaries, the Trump campaign is mapping out character attacks on the Clintons to try to increase their negative poll ratings and bait them into making political mistakes, according to interviews with Mr. Trump and his advisers.Another goal is to win over skeptical Republicans, since nothing unites the party quite like castigating the Clintons.

Attacking them could also deflect attention from Mr. Trump’s vulnerabilities, such as his treatment of women, some Trump allies say.

War rooming Donald Trump, then, is a very, very important task.  He plans to viciously go after his opponent – so what is she to do?

I have strong views on this subject.  I firmly believe any war room – with the right people, the right message, the right strategy and total discipline and commitment – can take down anyone, and particularly a creep like Trump.  (And they can defend a candidate like Hillary, too.)

What’s your take?  Where would you focus, to attack and defend? 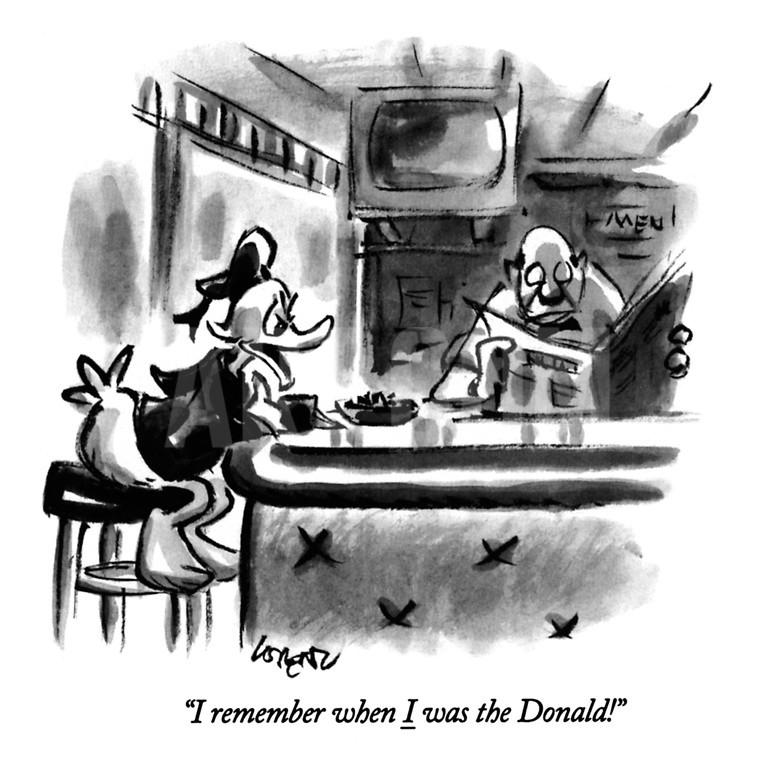