Three points from my ten-point column on last night’s idiocy, plus the video 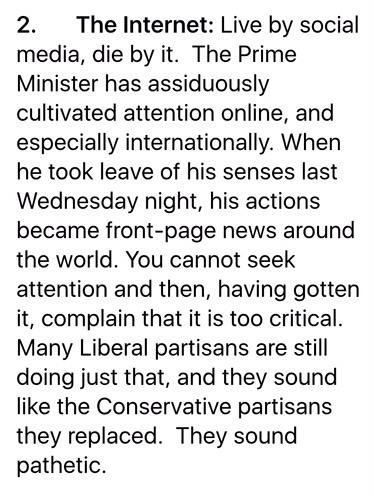 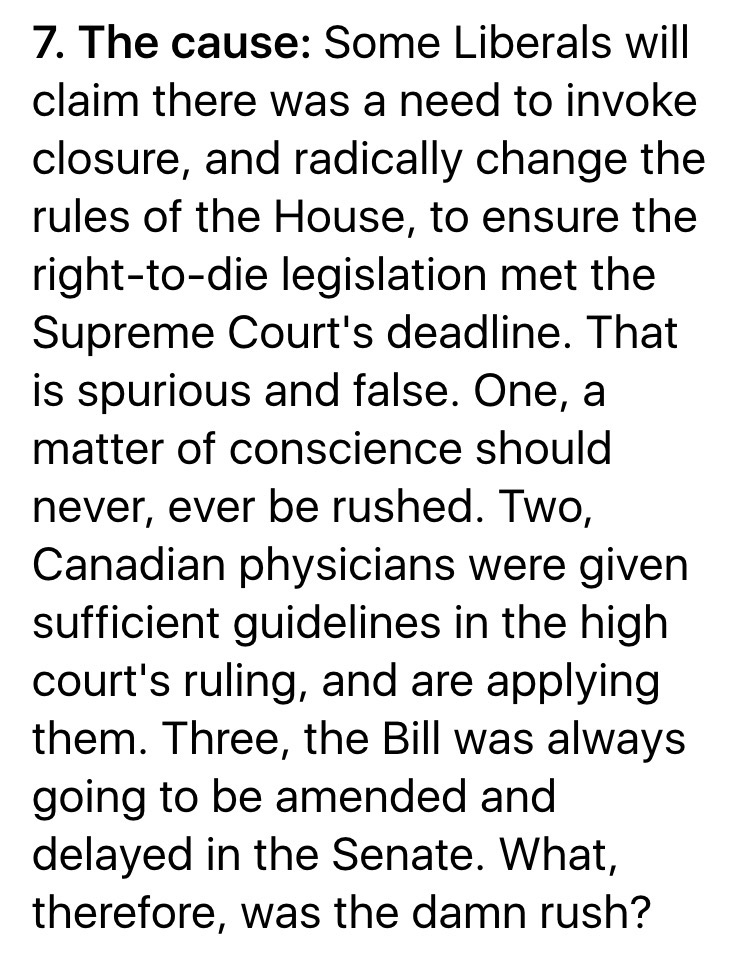 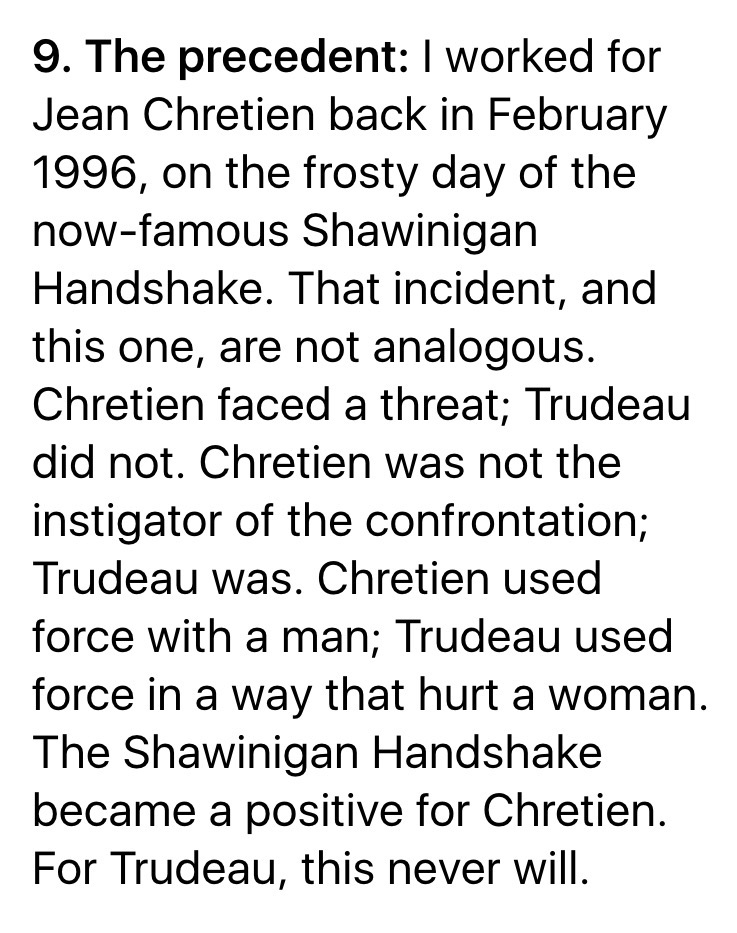