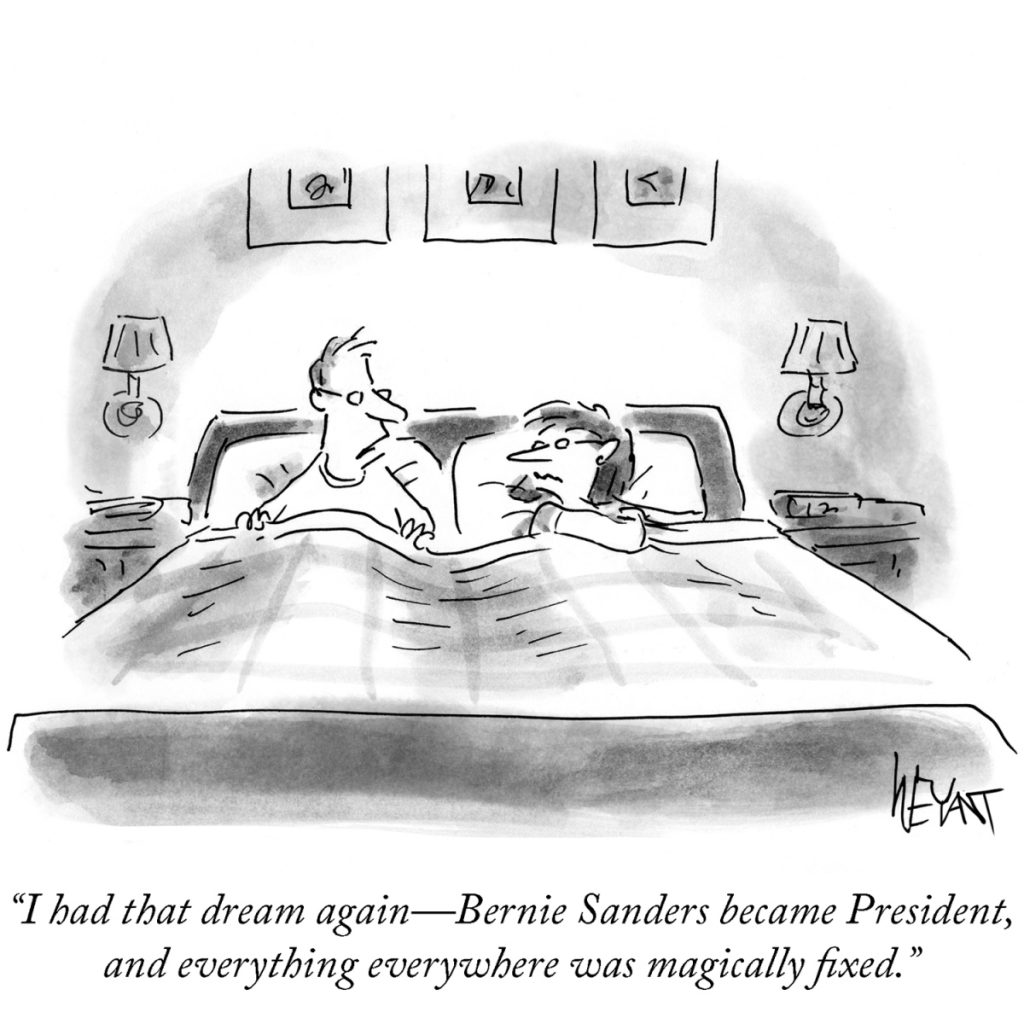 I was at Star Trek Beyond with Sons Two and Four, last night, so I missed much of the antics by the Bernie Brigade.  With their booing, or with their mouths taped shut, they actually reminded me of some Canadian sore losers, the ones who wore black arm bands way back.

Son Two is a big Bernie Sanders fan, still, and we debated all of this stuff before and after Star Trek.  He thinks the DNC stole the nomination from Bernie.  I disagreed, and gave him this rationale about why I (an ex-pat Democrat) could never support Sanders, and he shouldn’t, either:

Don’t believe me? Ask Paul Martin, who never got his Bernie-style supporters to respect a democratic outcome, either – and who consigned the Liberal Party to a decade in the wilderness as a result.

And that matters, or should.