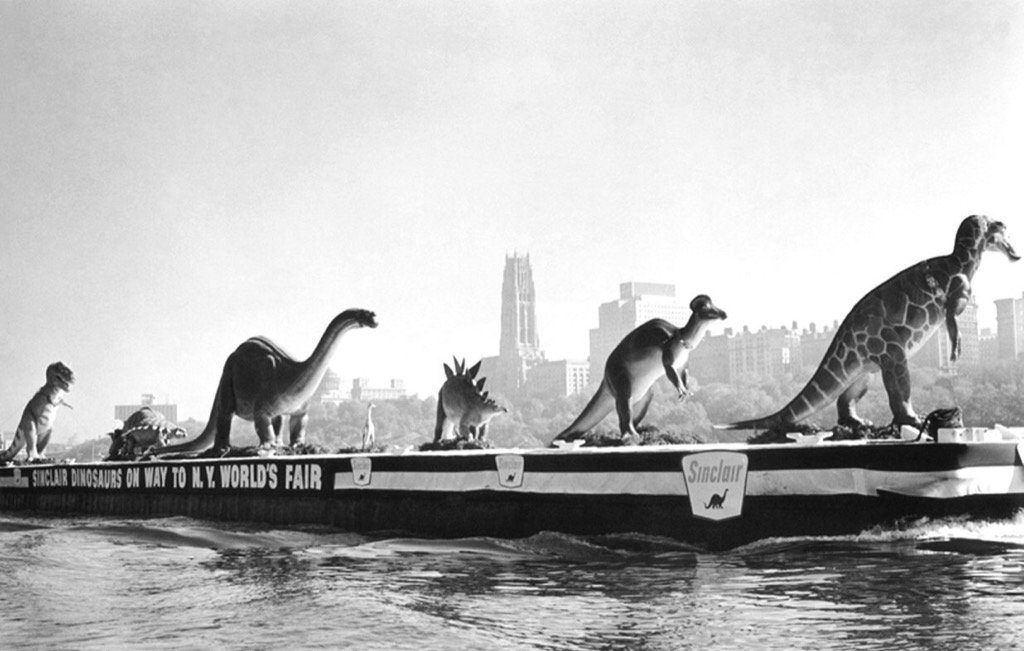 If Warren Kinsella was still alive, he’d be making a Barney joke right about now.

Okay, that’s kind of mean, but I’m kind of a mean guy.  Besides, Kenney made it personal first, so I’m going to hound him into his grave.  (Reubenesque Richard Nixon lookalike.)

And, while we are on the subject of Jason’s quest to lead the third party in the Alberta legislature, I note that several columnists upended their bedpans, yesterday, in the bit of real estate usually reserved for their opinion columns.  If anyone can unite the Right, it’s Jason! He’s a contender!  And so on. A pantload does not begin to describe it.

How come? Well, here’s why, found – typically – at the very end of an entirely-missing-the-point Calgary Herald story about the PC’s Jason Kenney and Wildrose’s Brian Jean:

Though Jean said he’d listen to the wishes of the Wildrose membership, he added that he doubted the party wants him to step aside to unite under a Kenney-led PC Party.

“That is not going to happen,” Jean said.

Talk about burying the lede.

Anyway. As noted on this wee web site many days ago, why does everyone assume that Brian Jean is going to simply pull over, hand the keys to Jason, and walk off into the sunset?  He isn’t going to do that, but don’t count on the Herald to actually notice.

Now, where is that Barney?