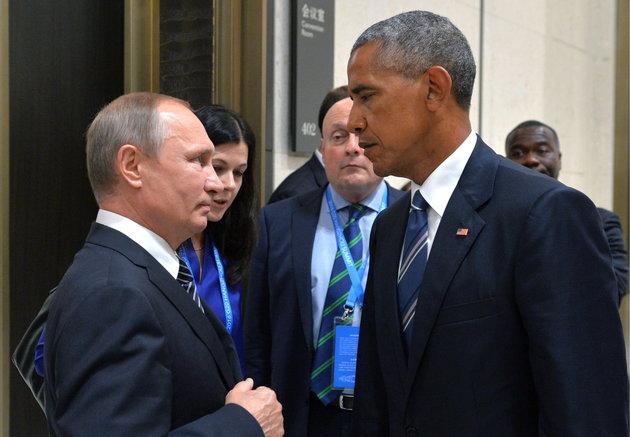 By now, everyone has seen the infamous Obama-Putin hate stare photo from the G20.  It has produced a wealth of photoshopping fun, as seen here.

So, how about a caption contest?  Vote now, vote often!