We’ve been getting many messages from very upset people, from Niagara to Whitby, telling us that the Your Ward News pro-Nazi filth is landing in their mailboxes again.

We know the federal government and Judy Foote did their part. So, where is the provincial government? Municipal governments? NGOs, who are supposed to care, like CIJA? The police? 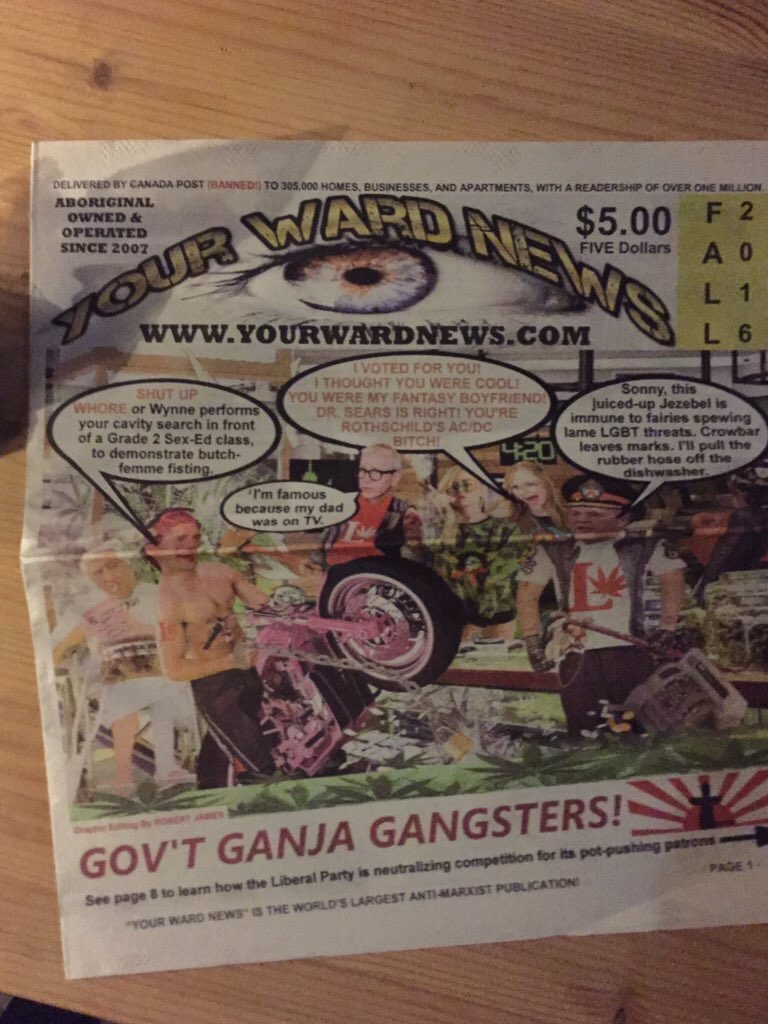