Over the next four years – as you lose your health care, as your country’s environment is destroyed, as joblessness soars and the cost of everything rises, as your sons and daughters are being sent off to fight in wars declared by your president – know this: you deserve every bit of the misery and despair that you experience.

You did it to yourselves. 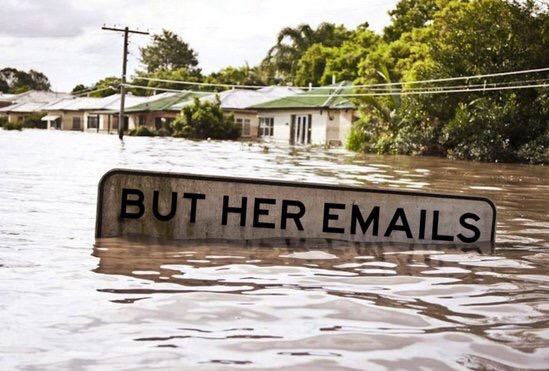