Given the number of Ontario Liberal fundraising requests we’ve been getting in recent months – given the advantages of incumbency, and given the fact that the rule changes were developed by the Ontario Liberals themselves – this was just a shocker: 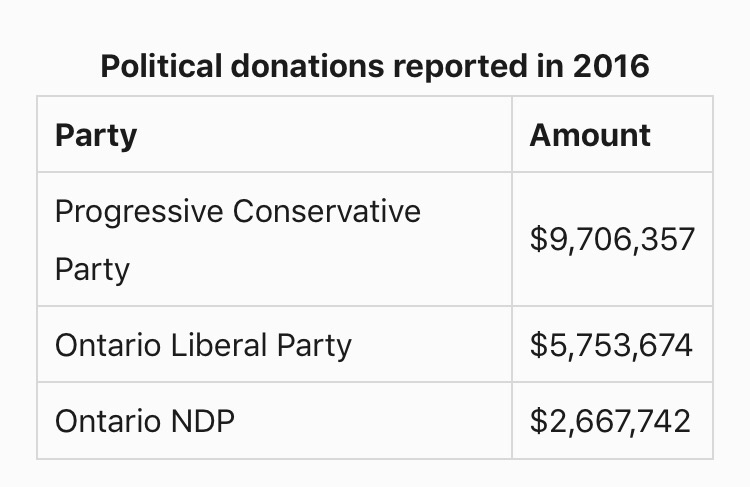 Money was supposed to be the one problem they didn’t have!

Now, I stress: I am not involved with the OLP in any way, shape or form, but if I were asked for advice about what to do…I wouldn’t have an answer. These fundraising numbers, plus the poll numbers, seem insurmountable.

Herle and Co. are telling everyone not to worry, I hear. But if I were them?