Can you step closer, and speak into my espresso machine?

Senior White House adviser Kellyanne Conway is suggesting that alleged government surveillance of Donald Trump during his campaign may have gone beyond the president’s accusation that former President Barack Obama had his phones tapped.

Conway tells New Jersey’s Bergen County Record that “there are many ways to surveil each other.” She says “you can surveil someone through their phones, certainly through their television sets — any number of ways.”

Conway went on to say that the monitoring could be done with “microwaves that turn into cameras,” adding: “We know this is a fact of modern life.”

Team Trump are all certifiably insane, of course. That’s a given. But this latest grievously self-inflicted wound cries out for comedic interpretation.  Be sure to share yours in comments! 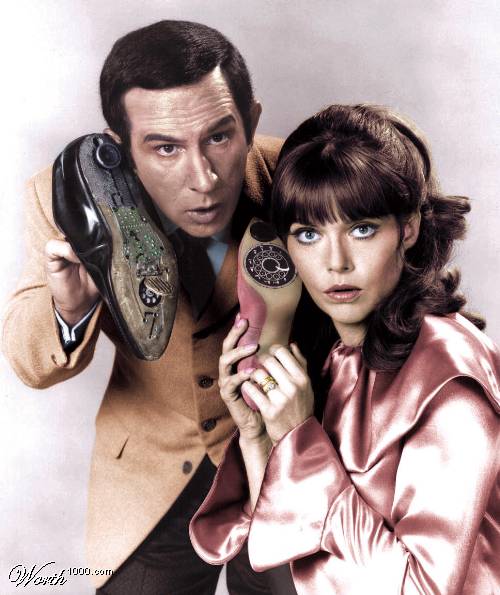 Ivanka and Donald Trump Jr. participate in a top-secret conference call with the Unpresident.