Donald Trump is the Anti-Christ 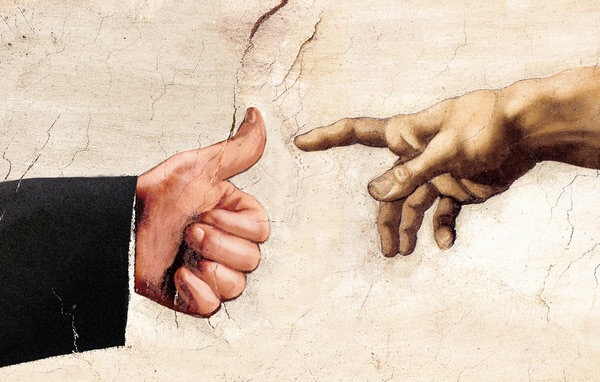 As my kids will tell you, I actually believe he is. I’m a Catholic, and I believe in God and the Devil and all that. I therefore also believe there is an anti-Christ and, based on the available evidence, his name is Donald Trump. He is the Beast.

Take a look at the Book of Revelation, where the Unpresident is anticipated with impressive portentousness. Take a look at this, too: “The coming of the lawless one is apparent in the working of Satan, who uses all power, signs, lying wonders, and every kind of wicked deception for those who are perishing, because they refused to love the truth and so be saved.” That’s from Thessalonians, folks. It practically reads like Trump’s C.V.

Frank Bruno, the New York Times columnist who I aspire to be but will never be, has this to say today about Agent Orange’s world religions tour, here:

His own relationship with the Almighty has not always taken obvious or typical forms. Although he was brought up Presbyterian, the Manhattan church that he attended, Marble Collegiate, was best known for its celebrity preacher, Norman Vincent Peale, who marketed and monetized the power of positive thinking.

And Big Donald went on to treat the Commandments as if they weren’t etched in stone but doodled in disappearing ink. He stiffed creditors, made a mockery of the truth and publicly boasted about his promiscuity. He never talked all that much about religion, not until the campaign. Even then the results were interesting.

He referred to the sacraments as if they were pets: “my little wine,” “my little cracker.” Instead of citing “Second Corinthians,” he said, “Two Corinthians,” so that Corinthians sounded like a matched set.
Questioned about the circumstances in which he might gaze heavenward for expiation, he said he didn’t “bring God into that picture.”

But my favorite of his spiritual musings came when he was asked, on the Christian Broadcasting Network, “Who is God to you?”

“God is the ultimate,” he answered. “Nobody, no thing, there’s nothing like God.”

Why did “Evangelical Christians” vote for him in such numbers, you ask? Because they love jerks like ComradeTrump, that’s why. Serial thieves/perverts/fraudsters like Jim Bakker, Jimmy Swaggart, Jerry Falwell were just warm-up acts for the presidential anti-Christ. The Evangekicals adored them, too.

Anyhow. Donald Trump is indeed the anti-Christ. Trust me on this.  And, apropos the times, “the mark of the Beast” isn’t 666. It’s this.

Know him by it. 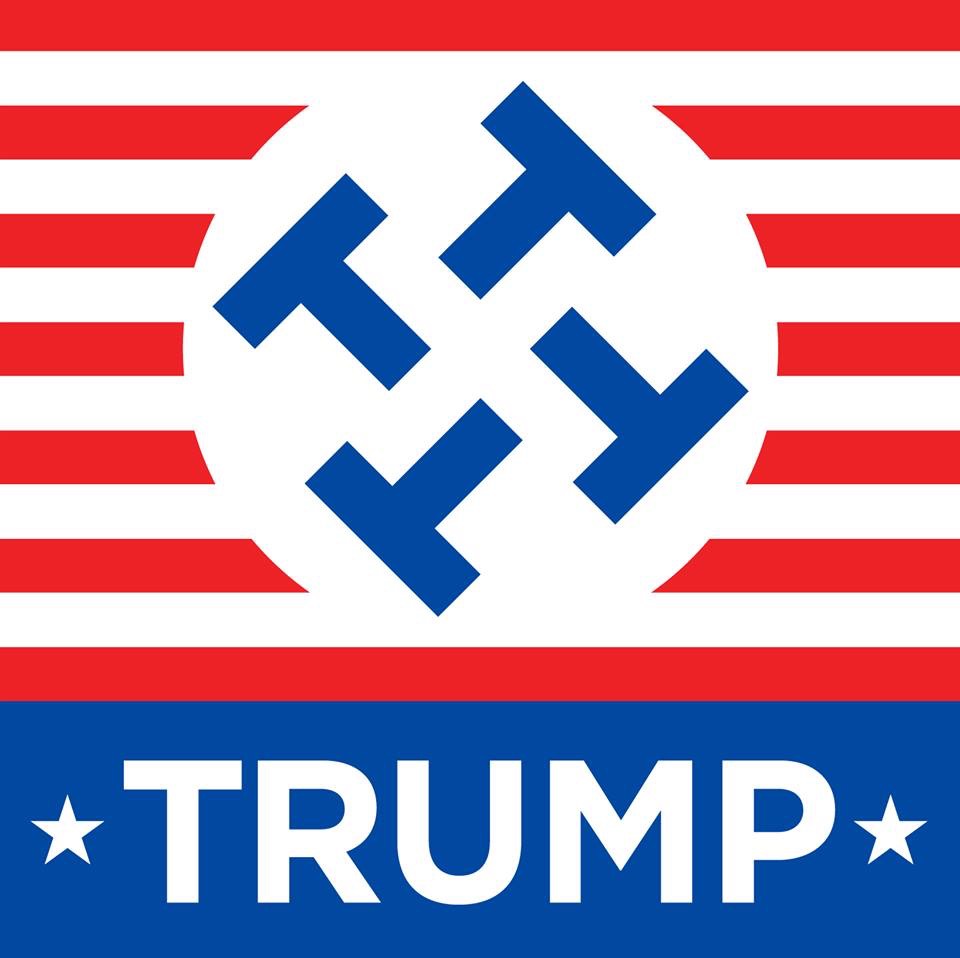