Government, lobbyists and the media 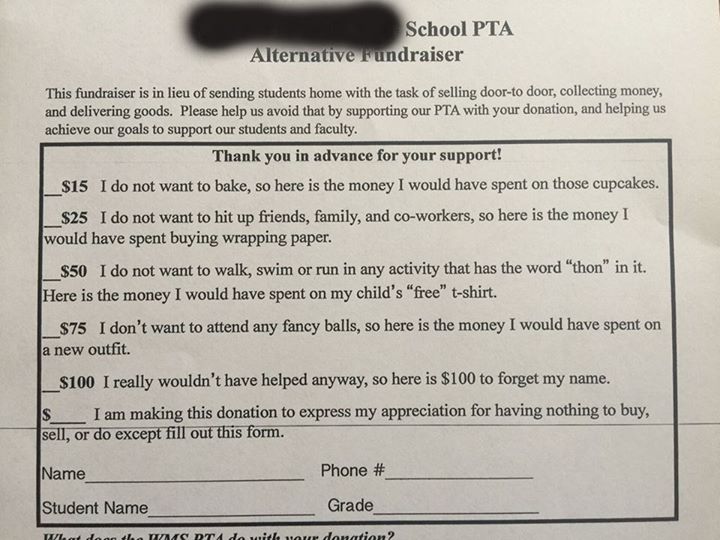 From CP via CTV:

“I am very happy to see members of the press this evening,” Trudeau said early in his remarks, which drew subdued applause from the roughly 300-person crowd.

“We are very happy to see (journalists) among us and thank you very much for being here,” he said, looking at reporters and raising his hands to give a conspicuous, single clap.

The new system involves holding fundraisers featuring Trudeau or ministers only in public places, announcing them in advance, allowing the media to attend and disclosing the guest list within the following 45 days…

Some Liberals are pointing to that as one reason for lacklustre fundraising figures in the first three months of this year, when the Conservatives raised nearly twice as much money from a larger pool of contributors, even though they are in the midst of a leadership race that ought to be siphoning would-be donations to the party.

I must say that I found the single-clap thing – and drawing the media’s presence to everyone’s attention – to be a bit Trump/Harper-esque. It was unnecessary.  The media are doing their job, and their presence is a good thing.

Brendan Caley’s remarks also help to explain the fundraising gap I wrote about a couple days ago.  (The same thing has happened in Ontario: the governing Liberals hit “pause” on fundraising, to respect the new rules, while the two opposition parties did not.)

As I’ve written many times before: until the media give political parties free ad space – and until the taxpayer is willing to pay for everything that parties need to do during election campaigns – fundraising is obviously required.

The new rules ensure that it is all done out in the open, and without the possibility of undue influence.  That’s good, and deserving of more than a single hand-clap.