What is Sleeping Giants Canada concerned about? Here’s just one example: 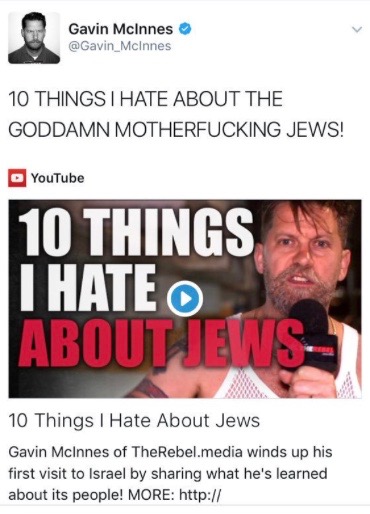 Go there, and use friendly persuasion to get companies to stop giving money to those who say they “hate Jews” and more.  Examples here and here and here.

Citizen power works.  Use it.