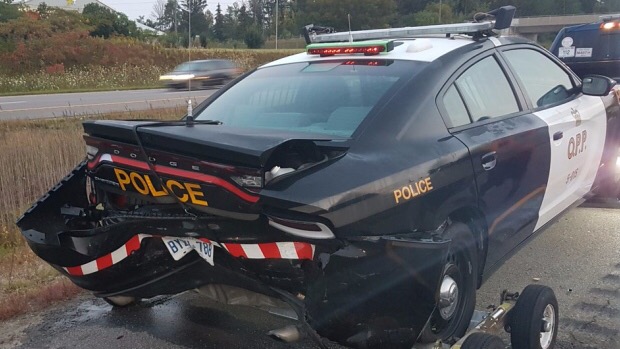 BREAKING: Just got this from someone who was at today’s “deleted email” trial

The OPP, as you may recall, criminally charged two Ontario Liberals for “deleting” some emails which weren’t deleted. The guy they used to do the deleting is Pete Faist. That’s well known.

What wasn’t known until this afternoon is this: THE OPP HIRED PETE FAIST TO DO THE SAME THING FOR THEM.

From someone who was at the trial today:

We learned that Peter Faist worked as a security and network architect for a number of large corporations – like BMO and CTV – and government agencies – like OLG and OPP. He never had any issue passing a security check.
In fact, when Peter worked for the OPP Major Crimes unit, he was not assigned his own log-in and password but rather used an OPP staff member’s to conduct his work.

Will media report this? Probably not. The narratives are so baked in…nothing seems to be breaking through. Even as the defense dismantles the more sensational allegations…

I don’t know about you, but I find this mind-blowing: when the OPP hired Pete to do this work, it was okay.

But when the same guy was hired to do the same work at Queen’s Park, it’s suddenly a crime?

This trial is a fucking farce, now. That, or someone needs to swear a complaint against the OPP.

Maybe I’ll do that.