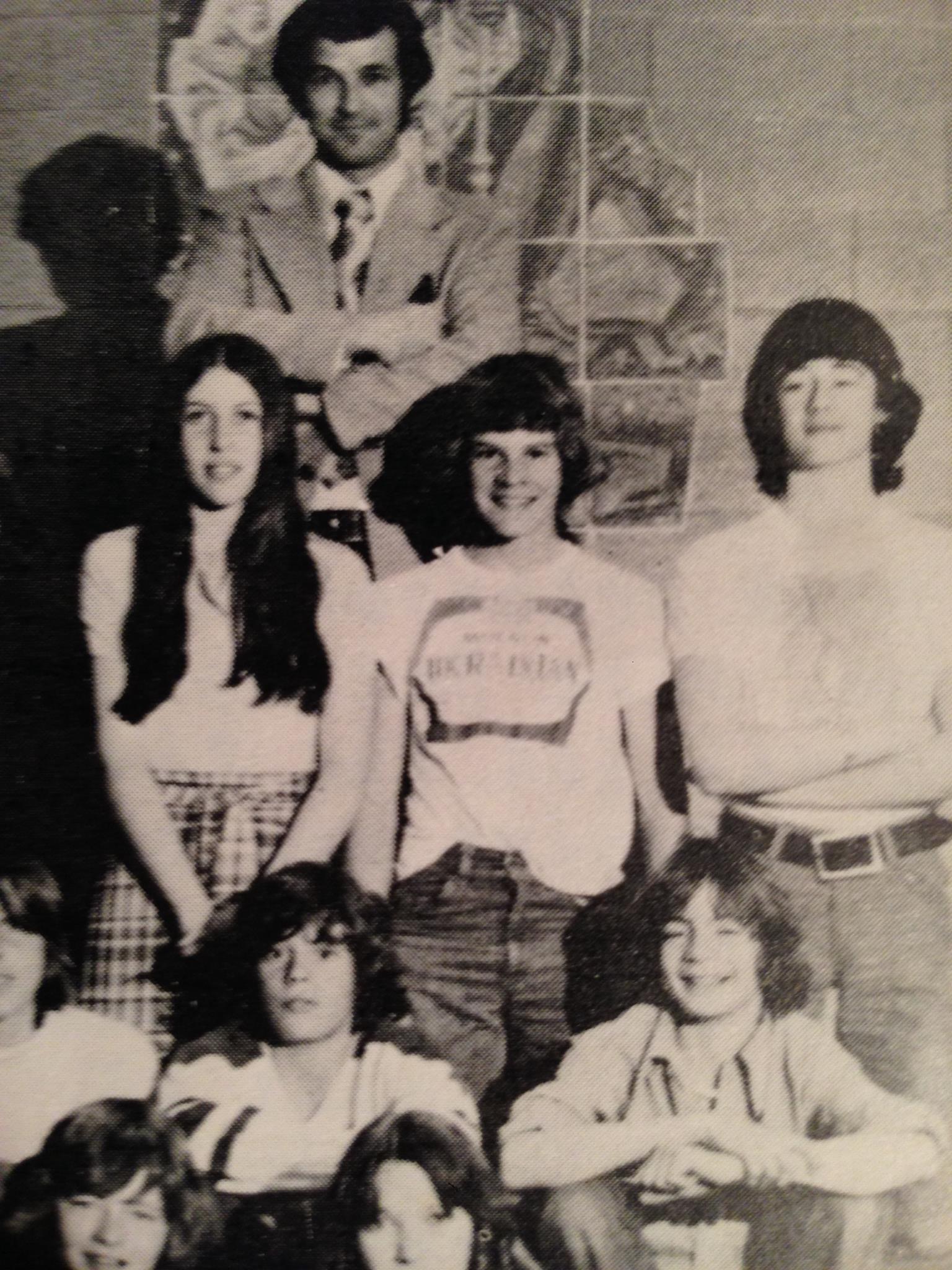 #TBT: the anarchic, historic roots of Recipe For Hate, the NCNA and the Social Blemishes 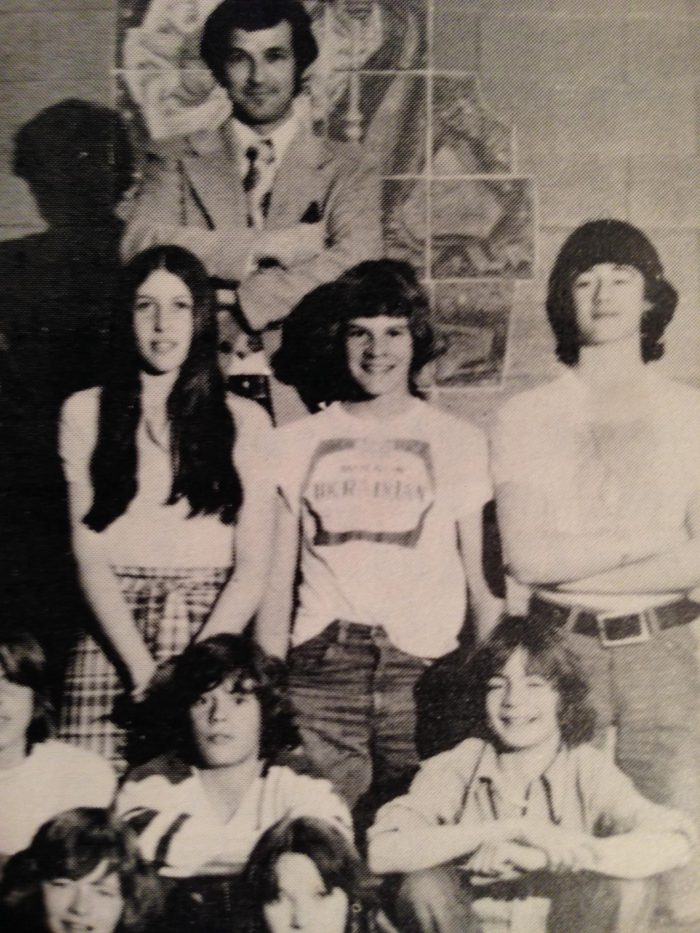 It’s Thursday, which means old folks get to circulate photos of themselves when they were younger, better-looking and less preoccupied with mortgage payments.

My contribution to today’s #TBT is the photo above, taken sometime in 1976.  It’s the St. Bonaventure Junior High Student Council in Southeast Calgary, a not-so-benevolent dictatorship presided over by Mr. Marchand, who declared aloud that Bill and me (and Dan and Lee and Pat and Neil and others) were “Marxist agitators.” Guilty as charged.

That was the Spring that the Ramones first album had come out, of course, and our lives – previously mired in the Satanic monoculture that was suburban Calgary – changed for good, and for the good.  As you can see, I was already doing my utmost to look like Dee Dee Ramone.

We had started up something called the NCNA – the Non-Conformist News Agency – to antagonize the school administration.  We burned the school’s constitution, we put up posters memorializing the shootings at Kent State, and – to royally piss off Mr. Marchand, mission accomplished – we ran a fictional candidate in the student council election.  We called him Herbie Schwartz, and Herbie won in a landslide.

Mr. Marchand was unimpressed.  “You little bastards are going to serve on student council,” he said to Bill and me, so we did.  He came to regret it.

All of this, and more, is found in Recipe For Hate, coming soon (or now out, depending on how with-it your local bookseller is) to a shelf near you.  And everything in that book, pretty much, got its start in suburban Calgary in the Spring of 1976, when the Ramones rewrote the future for a bunch of suburban Calgary shit-disturbers.

Of such things is #TBT made.  Sometimes, you can even write a YA trilogy about them.