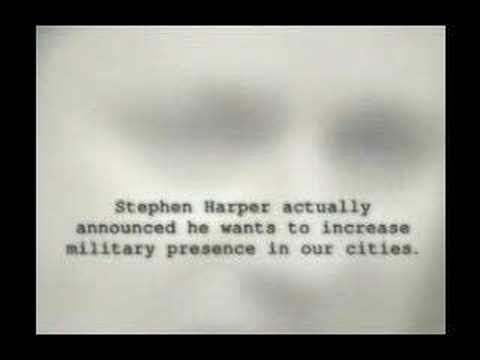 Here’s a little snippet from next week’s column, about this ad.

The Working Families ad is bullshit.  The notion that Patrick Brown – who has voted with the Liberals on every single tolerance/diversity issue in the Legislature – is Donald Trump is, well, crazy.  And anyone making that claim, with a straight face, is either a liar or stupid.  Or both.