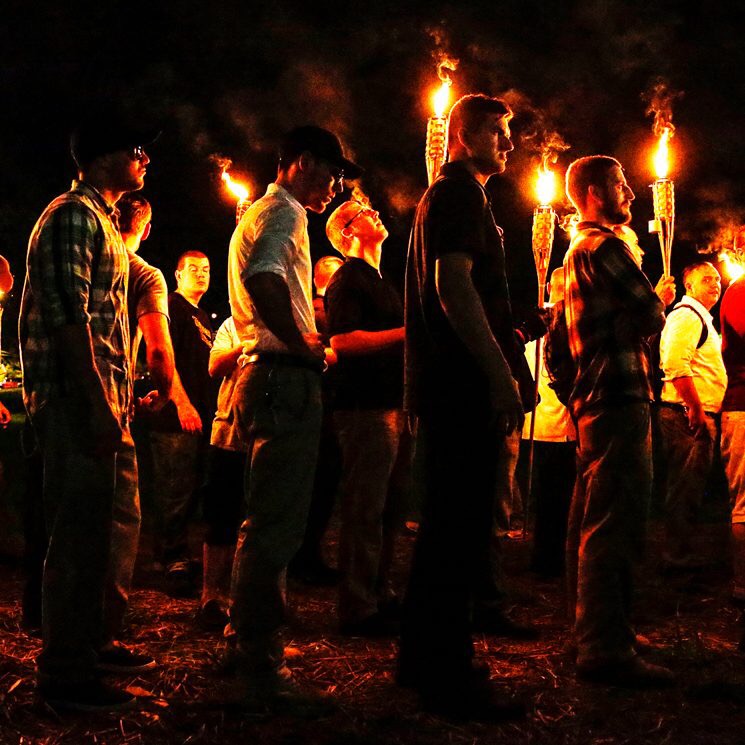 In the Sun: the Recipe For Hate

Life imitates fiction, sometimes, and not in ways that you’d expect.

This week, for example, I published a book called Recipe For Hate. It’s a novel.

Without giving away the plot, I can reveal that Recipe For Hate is about fanatics insinuating themselves into positions of power and influence. It’s about radicals clashing in the streets. And it’s about some people believing that extremism can be a virtue.

As I was writing the book, I would love to say that I foresaw Brexit, President Donald Trump, and the rise of extremism on the Left and the Right – extremism that resulted in murder in places like Charlottesville. But I didn’t.

Last week, when touring to promote Recipe For Hate, I ran into my friend Adrienne Batra, editor-in-chief of the Toronto Sun. She suggested I write a column about how, nowadays, life is indeed imitating art.
There are three reasons for the political and social upheaval we are seeing across the Americas and Western Europe. Three reasons for why our assumptions about politics have been upended.

One, the racist Right – whose leaders this newspaper has long been at the forefront of exposing, by the way – have gotten smarter. Starting with Knights of the Ku Klux Klan leader David Duke, far Right haters have dispensed with the Klansmen’s robes and the cross burnings. They have changed their public image. Now, they march in polo shirts and carry Tiki torches – and they offer slogans that are “pro white” and not “anti” minorities.

These racist leaders have studied, and copied, the proven PR techniques of mainstream political parties. They have presented a kinder, gentler face to the media and the voting public, and it has paid off (see Trump, Brexit, above).

Two, their timing has been impeccable. In the Seventies, the extremists railed against fluoridation and the metric system. In the Eighties, it was abortion and gay rights. In the nineties and beyond, however, the racist Right have targeted immigrants and refugees. And it’s paid dividends, in a big, big way.

It isn’t racist, of course, to oppose higher levels of immigration. It isn’t intolerant to want to debate how many refugees a country wishes to welcome.

But a variety of factors – Middle Eastern wars, Islamic extremism, severe climate change – have resulted in millions of immigrants and refugees looking for better places to live. Many North Americans and Western Europeans have grown uneasy about the immigrant wave. And that, more than any other factor, has resulted in stunning political change – from Brexit in the U.K., to the National Front in France, to Trump in the U.S.

Thirdly and finally, the fanatics at the fringes know that solutions, these days, are pretty hard to come by. In 2017, the challenges we all face are complex, as are the solutions. So, the “alt-Rightists” and the “white nationalists” offer simple and seductive promises. They push emotional buttons, not moral ones.

And that’s why the haters are on the march, everywhere.

I wish I had foreseen all of that when I wrote Recipe For Hate, but I didn’t.

Now that Western society is being shaken to its foundations, however, all of us will be affected, in one way or another.

And that’s not fiction.

Warren Kinsella is the author of Recipe For Hate, published across North America and Europe by Dundurn Press.