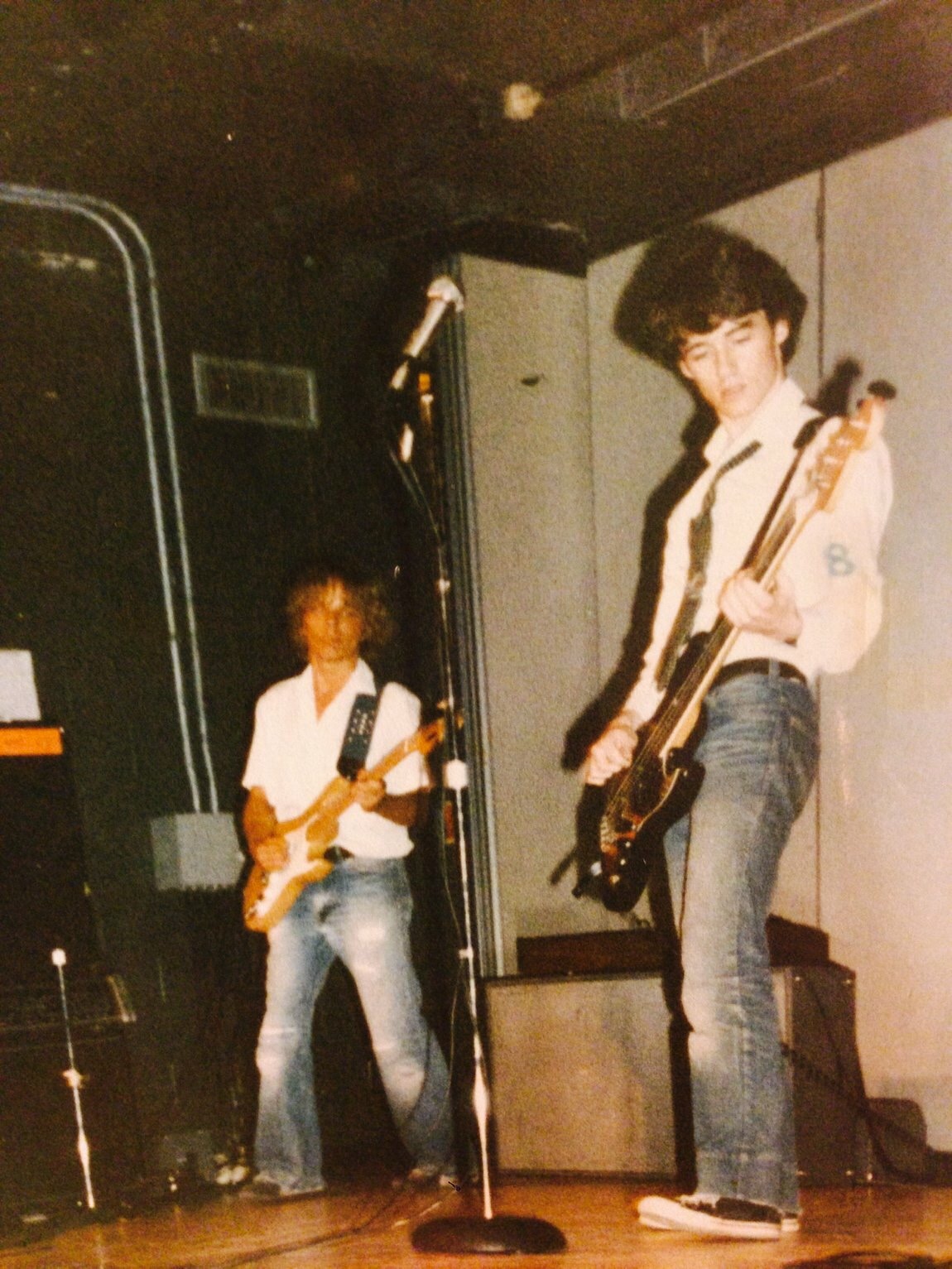 I am heading to Calgary tomorrow – to start teaching at my alma mater, the University of Calgary Faculty of Law.

I am going to be teaching communications to second and third-year law students.  And I am extremely nervous.

It isn’t the teaching communications part – I’ve done that for years with Prime Ministers, Premiers, Ministers, CEOs and whatnot.  It’s “giving students their money’s worth” part – it’s the “giving them something they will later find useful” part.

When I was studying law at U of C – and I started on September 4, 1984, the day Brian Mulroney won a massive majority in the House of Commons, and the Liberal Party was all but wiped out – there were “hard law” courses (like Contracts, where I was taught with an iron hand by now-Supreme Court Justice Sheilah Martin) and “soft law” courses (like, perhaps, the one I’m going to be teaching).

In their rules of professional conduct, the various bar associations require lawyers to advocate on behalf of their clients in the media.  And that’s good.  But they don’t teach them how to communicate.  That’s bad.

I’m going to be teaching the class in person, and over the Interweb thing, for the next few months.  I’m going to be in Calgary a lot.  And it’s going to be a bit intimidating – but, hopefully, somewhat useful for the students I’m privileged to teach.

Because, above all, I hope to be useful in life.  And to you, O Gentle Reader. 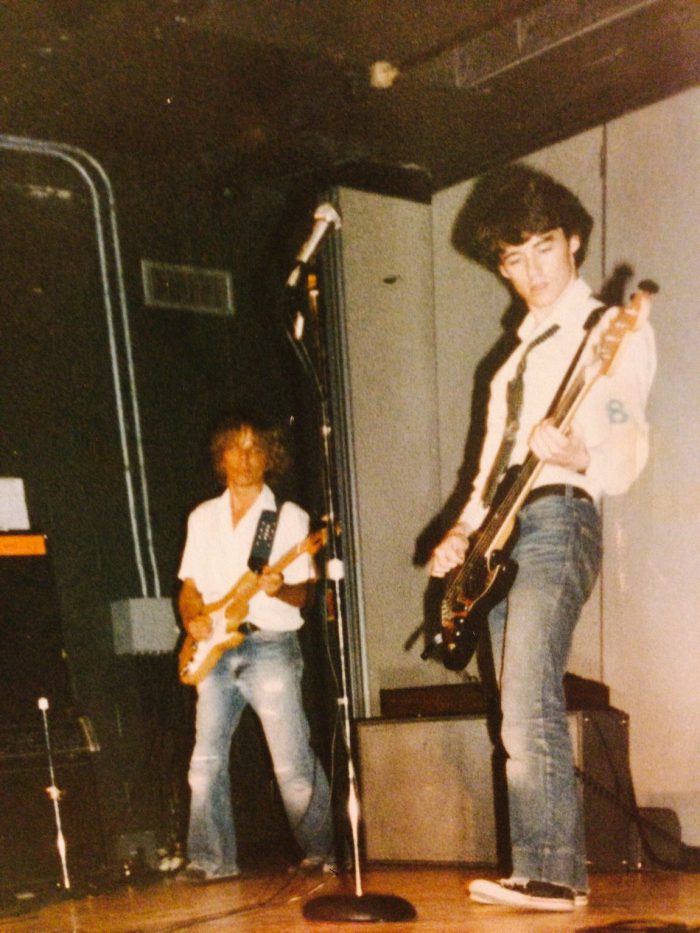 Ras Pierre Schenk and me in Calgary, shortly before my law school days.

Not exactly as pictured.