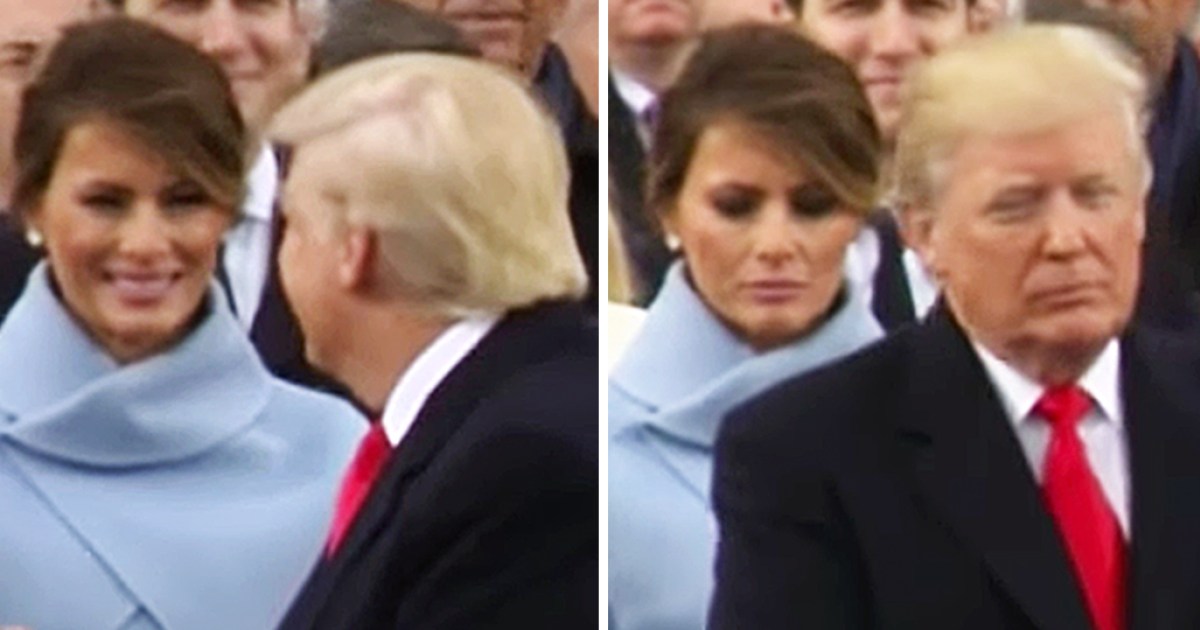 Spare a thought for Melania Trump (and all political spouses)

Married to a serial philanderer, a rank misogynist and an admitted sexual assaulter.  It can’t be easy.

Is she aware?  Of course she’s aware.  There’s plenty of evidence, right there in plain view.

She wept, we are told, when he won – because (we suspect) she knew (a) it would only encourage him to continue to act like a pig (and it has) and (b) it would mean that she would have to continue to be with him (and she has).

At the start, I didn’t think she was serious First Lady.  Now, I think that she truly deserves our sympathy – for all that she has to endure in public, day after interminable day.  It must be excruciating.

So, say a prayer for Melania Trump, then, and all political spouses like her.  It can’t be easy to be married to a politician like that.