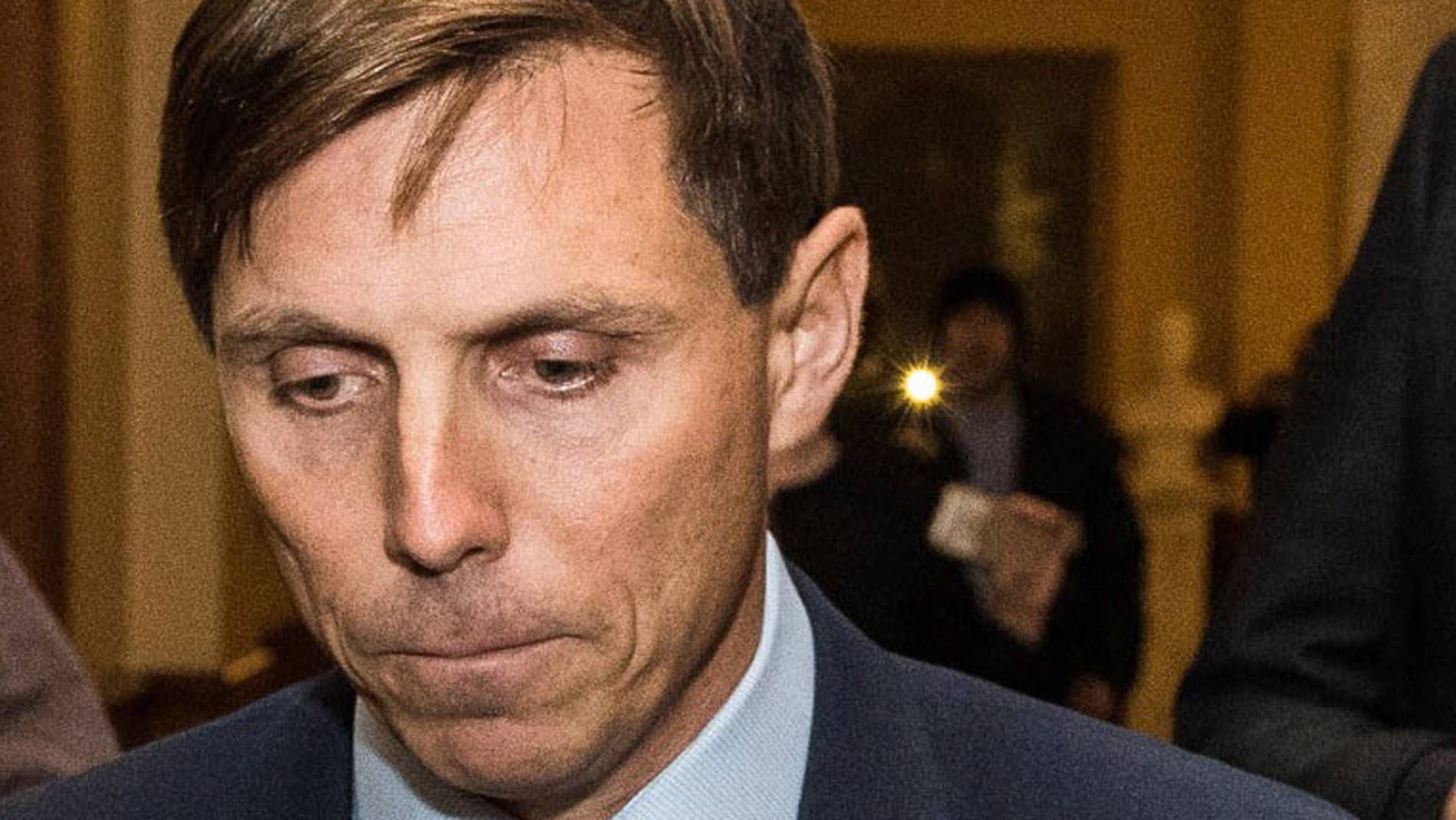 Brown is kicked out of caucus – but will he run for leader again? (updated)

I’m told he plans to.

Rumblings that @brownbarrie might be announcing his own leadership bid this afternoon, despite having just been booted from caucus. Stay posted.

Is this nuts? Yes, Virginia, it is nuts.

How can you run for leader of a party when you have been booted out of that party’s caucus?

Again: this guy is a human wrecking ball. He wants to bring everyone else down to his level.

That only works, I think, if there isn’t more damaging stuff about him out there.

And, believe me: there is.

Brown can’t run for the leadership unless the official party interim leader signs his nomination papers. Brown is officially out of caucus, and cannot get his nomination papers signed for the riding of Barrie unless his pending litigation is completed by 5:00pm tonight.

Brown is officially out of the Queen’s Park legislature as a sitting MPP due to the fact that he has not signed up under independent status, and can’t sign up for PC Party nomination in his riding. Fedeli can’t commit political suicide by reneging on his vow that he would only sign the nomination papers if Brown cleared his reputation.

Politics in Ontario is fun this time round.