Brampton mayoral candidate Patrick Brown: “get me the result I want”

And guess what?  They apparently did.

Patrick Brown personally directed his top party officials to “get me the result I want” in a Tory nomination that has been the subject of a police investigation into alleged fraud and forgery, the Star has learned.

“Let them all fight it out. And get me the result I want. But no disqualifications here. Kitchen is too hot,” Brown said in a May 2 email exchange that is now in the hands of Hamilton Police.

So, allegedly, Brown wanted to give the appearance of fair fight – but it really wasn’t at all.

He “got the result” he wanted, allegedly.

And now the police are investigating it.  And that’s not “alleged” at all. 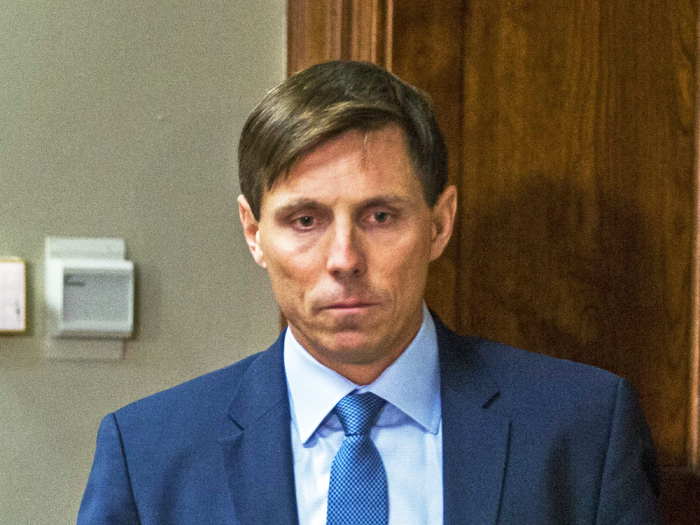