So, I decided to go get a bite in my old law school stomping grounds, on the West side of McMahon Stadium. I walked. It was pretty cold, and there was tons of snow everywhere.

After I ate, I decided to grab a cab to get back to the university. A Checker cab pulled up and I got in.

About a minute into the ride, the driver asked me if he could ask me a question. I said sure. He said: “Are you Mr. Warren Kinsella?”

I said I was, and there commenced a great talk about politics and the genius that is Jean Chretien. At the end of the ride, my new friend asked me if I’d be willing to pose for a photo. I told him only if I could take a photo of him, too.

His name is Iqtidar Awan. He didn’t want me to pay, but I insisted.

And then we took our pictures! 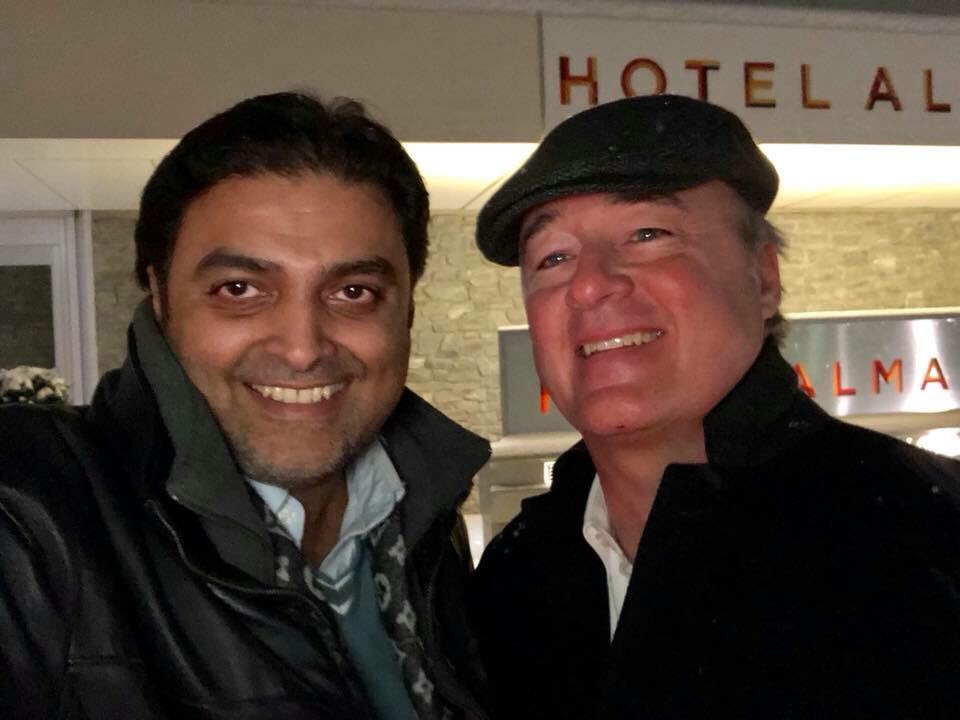 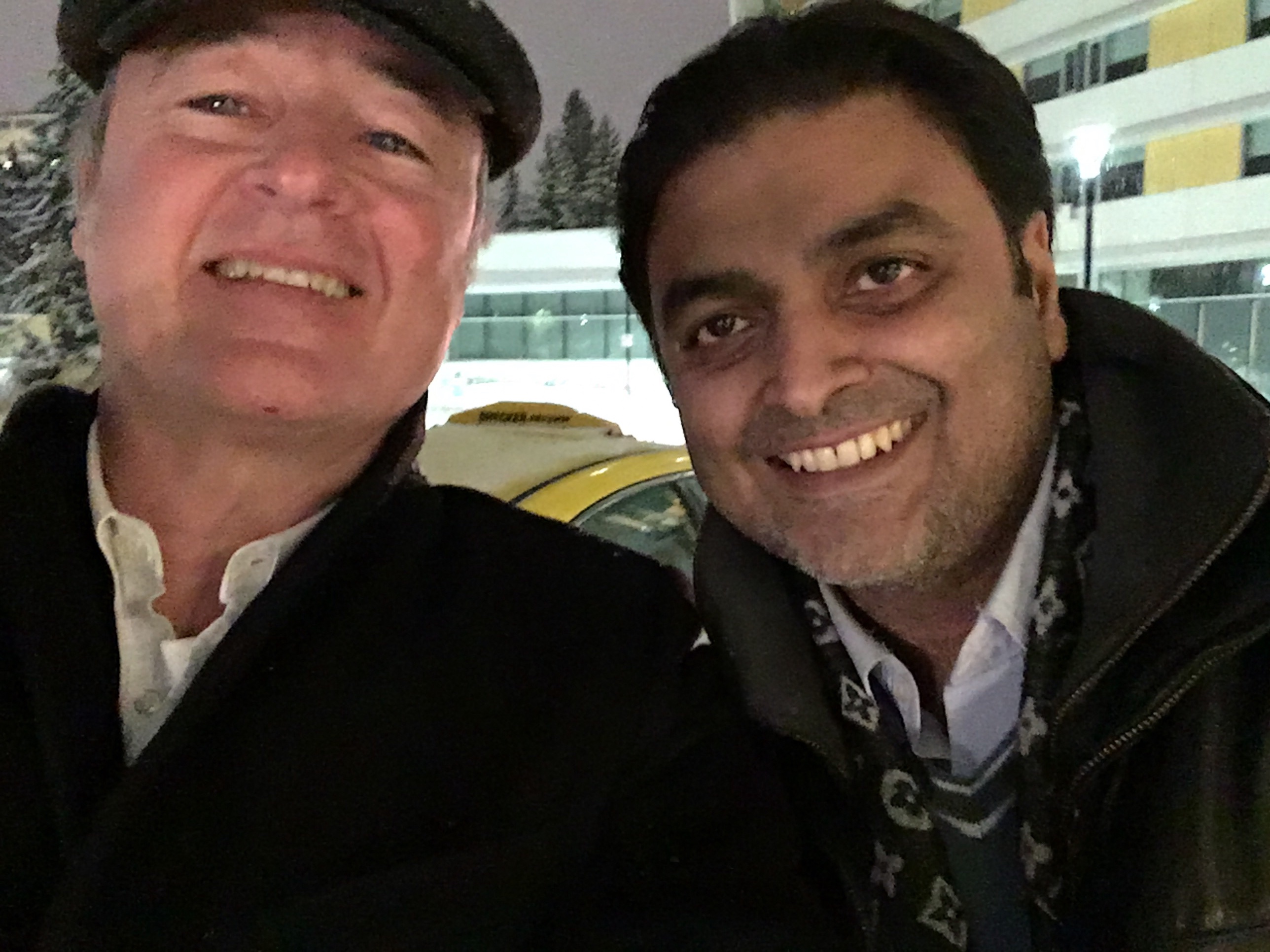