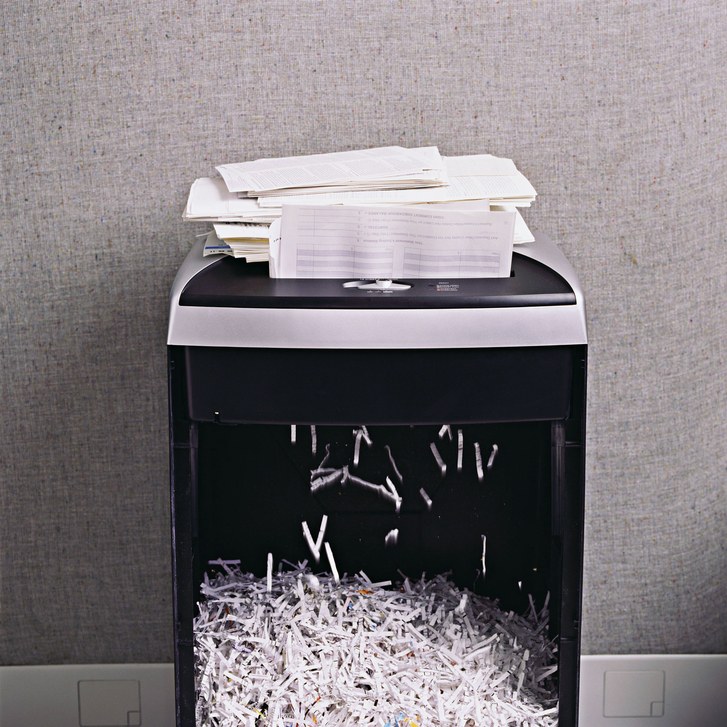 Five reasons why the David Livingston sentence is outrageous

David Livingston is someone with no criminal record – but he has a long, long record of community service and philanthropy. He is a good man who made a mistake. But it isn’t a mistake that deserves the outrageous and excessive sentence he received today – four months.

The OPP.  And they – like every Crown office, like every cop shop, like every judge’s chambers – has a shredder, and a delete button on every one of their keyboards.

I guess they’re all going to be charged with “mischief” now, too.