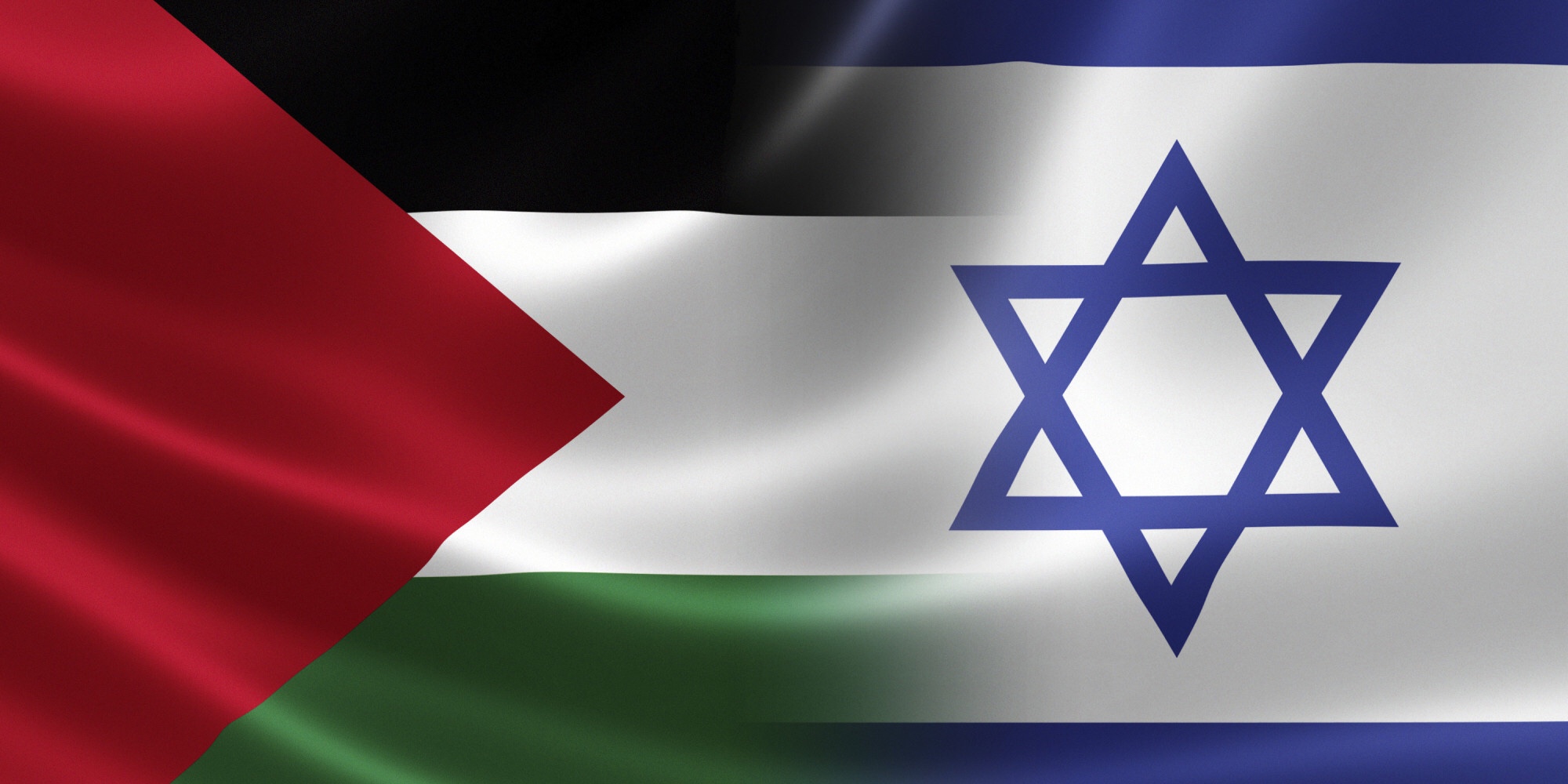 The email arrived at 6:03 a.m. It was accompanied with a little graphic of a flashing red siren, up near the top, presumably to signal its importance.

The email was authored by the “CEO” of the Centre for Israel and Jewish Affairs, in Ottawa.   “Yesterday Prime Minister Justin Trudeau failed to acknowledge that it is Hamas – not Israel – that is responsible for the current violence on the Gaza-Israel border.  This is very disappointing – and we must let him know its unacceptable.”

If you clicked on that last part, it mines your data, and then it takes you to a three-paragraph letter to Trudeau.  If you click on some buttons, the paragraphs and the wording get changed around, so that the Prime Minister is under the false impression that the letter-writer authored it him or herself.

In the letter, the lobby group’s “CEO” makes no specific reference to the 104 Palestinians – among them 12 children, one an eight-month-old baby named Leila Anwar Ghandoor – who have been killed during the course of the demonstrations at the Gaza Strip. Nor did his letter mention the number of people who have been injured – more than 12,600.

Oh, and one (1) Israeli soldier has been injured.

(And, before either side bombards my inbox, please be advised that none of the above information comes from Israel or Hamas.  It comes from the United Nations Office for the Coordination of Humanitarian Affairs, who get called in where there’s complex emergencies and natural disasters. Canada helps fund it.)

Also not mentioned in the CIJA letter is the name of one of the wounded: Dr. Tarek Loubani, an emergency-room physician from London, Ont.  A sniper shot Dr. Loubani in the legs with high-velocity tactical rounds.  At the time, he was wearing one of those distinctive green surgeon’s outfits, and he was standing with several orange-vested paramedics.  He wasn’t near any of the protestors when he was hit.

Dr. Loubani, who has worked in several war zones as an emergency doctor, told theGlobe and Mail: “I am very seasoned about not being shot at. I know where to stand. I know where to be. I know how not to get shot. Snipers don’t reach me because of mistakes. I did everything right. We were all huddled. We were high visibility. It was quiet at the exact moment I got shot.”

In other words, this Canadian man was targeted by a sniper in the service of a foreign nation.  The sniper would have known he or she was aiming at a doctor.  Perhaps he or she had orders to do so.

One of the clearly-identified paramedics rushed to assist Dr. Loubani.  Later that same day, a sniper targeted him, too, and killed him.

As noted, the CIJA letter said nothing about the attempted murder of Dr. Loubani. The Israeli Embassy apparently didn’t say much about it, either, simply referring the matter to a “fact-finding team” with the Israeli Defence Forces – that is, the organization that attempted to kill the Canadian.  The IDF would investigate the IDF.

All this proved to be a bit too much for Canada’s Prime Minister, and rightly so.  The use of disproportionate force was “inexcusable,” Justin Trudeau said.

And: “We are appalled that Dr. Tarek Loubani, a Canadian citizen, is among the wounded – along with so many unarmed people, including civilians, members of the media, first responders, and children.”

At this juncture, some disclosure: I have been a member of the board of the former Canada-Israel Committee (CIC).  I have been a legal advisor to the Canadian Jewish Congress (CJC). I have worked for most of my adult life exposing and opposing anti-Semitism.  I love Israel and Israelis.  I am a Zionist.

I parted ways with Canada’s Jewish leadership about a decade ago, however, after a dispute with the aforementioned “CEO.” Someone in the Jewish leadership had decided to ferry two Muslim-hating white supremacists on a junket to Israel.  One of them, blogger Kathy Shaidle, has said this of Muslims:  “Your religion is fucking retarded…[you are] ungrateful belligerent foreign savages…most of them can’t even read…What we really need to do is stop immigration from Pakistan and other crazy Muslim countries filled with illiterate, violent tribal peasants…”  She has also called Muslim children “parasites.”

When I pointed out Shaidle’s statements to the “CEO,” and objected to her being feted in Israel, I was removed from the CIC and CJC.  I haven’t spoken to the “CEO” since.

In the interim, however, the exceedingly-well-paid “CEO” has overseen the elimination of the CIC and the historic CJC.  CIJA has also lurched to the Right, where it has become little more than a mouthpiece for the Likud Party. To many, in fact, CIJA has become a puny echo chamber for Donald Trump’s Islamophobic Middle Eastern policy.

I again looked at the email from the “CEO,” trying to detect a reference to the baby, Leila Anwar Ghandoor – or even for Dr. Loubani, a Canadian who was in Gaza to save lives.  There was no mention of either.

So I looked for the “unsubscribe” button, down at the bottom of his email, and I clicked it.