Pollara’s Don Guy: Horwath’s NDP “has a lot of room to grow,” Wynne’s Liberals “aren’t even close to bottom yet”

Here’s Don – who, full disclosure, has been one of my best friends for two decades, and under whose leadership Pollara is a Daisy client supplier – making some observations that should make the Wizard’s blood run cold:

Don Guy, who succeeded Michael Marzolini as owner of Pollara last year and who was a chief of staff to former Ontario premier Dalton McGuinty a decade ago, said the poll results are “pretty tough, if you’re a Liberal.”

None of this surprises me, really: (a) I’ve felt for more than a year that Kathleen needed to take a walk in the snow, (b) her expensive campaign Wizard and his Board should be fired, and (c) there needed to be an aggressive recruitment of new ideas and new blood. They didn’t do any of that.

The writing, as Pollara and Abacus make clear, is on the wall. The only question is whether the writing is orange or blue. 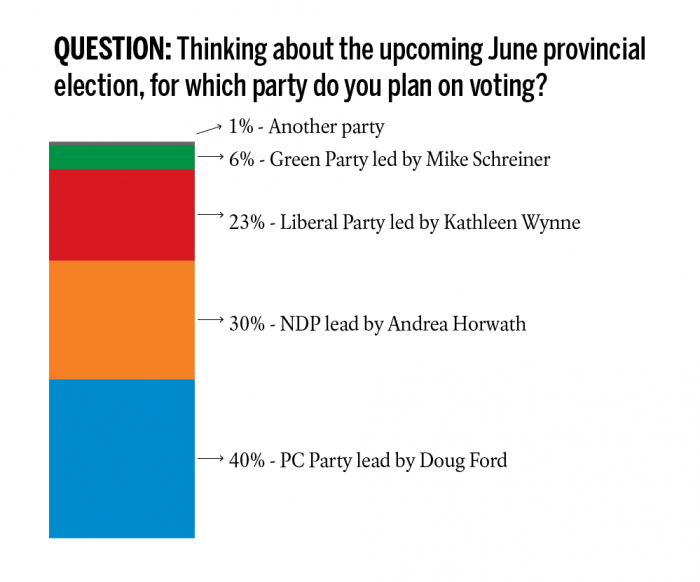