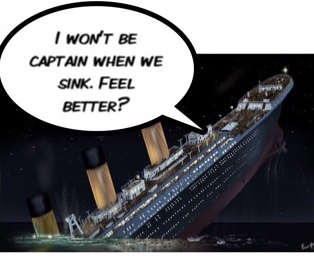 Kathleen Wynne doesn’t think she should have resigned

On Saturday, five days before Election Day, the Ontario Liberal leader conceded the election. Usually, politicians wait until, you know, the actual vote has taken place.  But Kathleen Wynne insisted she was doing so because she wanted to help her party’s candidates. “I would never want to do anything that would undermine any of my candidates, any of those races. I have thought long and hard about this, believe me,” she said.

Her view: I’m helping out my caucus and candidates by throwing in the towel.  The view of many Ontario Liberals: bullshit.

One lifelong Grit, Jim Curran, wrote this on Facebook. He has given me approval to quote it:

I am voting Liberal anyway. What Kathleen did to her candidates yesterday was pretty much the shittiest thing I’ve ever seen a leader do to her own, hardworking, selfless, dedicated candidates who have put their lives and families on hold for the party they believe in. It was absolutely selfish and totally disgusting IMHO. I will continue to support my local Liberal candidate as the alternative is not acceptable to me. I’m for a party dedicated to a living wage for its citizens, free pharma for the young, dedication to making sure our kids get to go to college and dedication to building and expanding hospitals for our growing and aging population. In [my riding] I will be voting for [his candidate], LIBERAL.

I feel the same way.  I am disgusted by what Wynne and her $70,000-a-month “strategist” Wizard did.  But I am going to enthusiastically vote for my friend Arthur Potts, the Ontario Liberal candidate in our riding, because he richly deserves re-election.

This morning, Kathleen Wynne was yet again on CBC Toronto’s Metro Morning, because she likes preaching to the choir.  Matt Galloway, who is a tough interviewer, demanded to know why Wynne didn’t quit the leadership a year ago.  Lots of us have been wondering that, although I was pretty much the only one saying so publicly.

Wynne dodged and weaved, but then she finally said she had consulted her “advisors and colleagues,” a year ago, but concluded that she “really believed” she could get re-elected.

Let’s examine that, shall we?

Exactly one year ago, here’s what the Angus Reid Group were saying about Wynne’s ability to get re-elected. 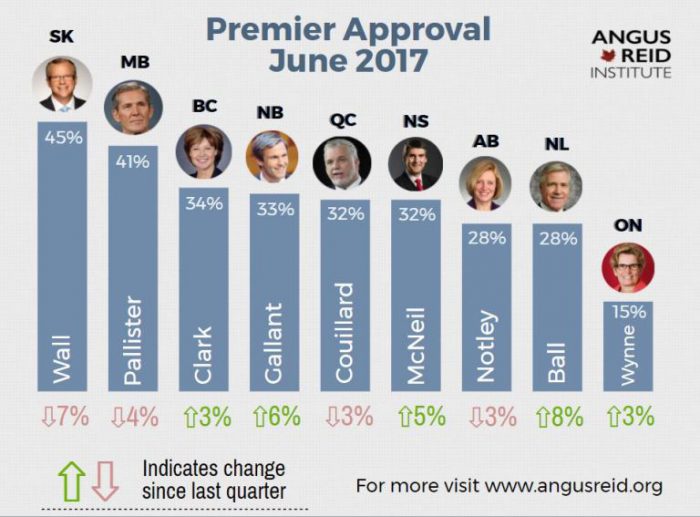 Not too good, eh?  Least-popular Premier in Canada. 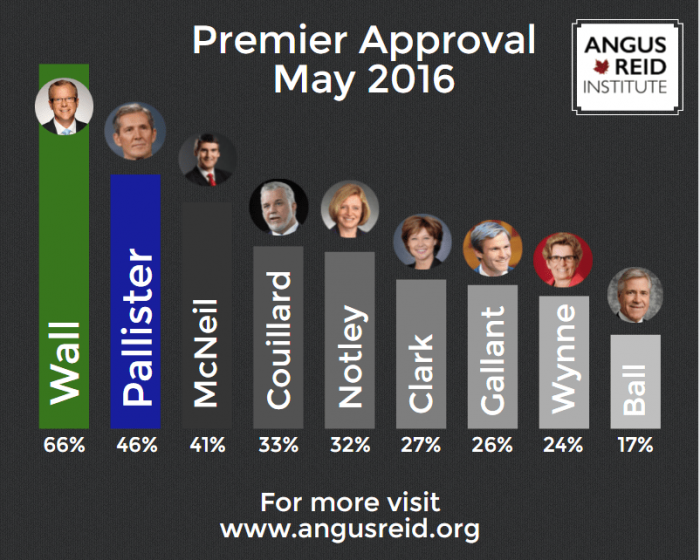 A bit better, but not by much. So, what gives? Kathleen Wynne has been very unpopular for a very long time. What persuaded her to “really believe” she could win over the past couple years?

There are two possibilities, here. One, she is delusional, and totally removed from political reality. Having known her for a long time, however, I can tell you this is impossible. She is very, very smart.

The other possibility is one I have been hearing whispers about: Kathleen Wynne was being presented with numbers that were completely and totally wrong. Those bogus numbers persuaded her – and, beyond her, her cabinet and caucus, who never once rose up in revolt – that victory was attainable.

I think you all know where I am going with this.

Kathleen Wynne would have resigned a year ago if she had been presented with reliable, verifiable data. She would have have quit if she knew the truth. But someone didn’t give her the truth.

I wonder who that person is?