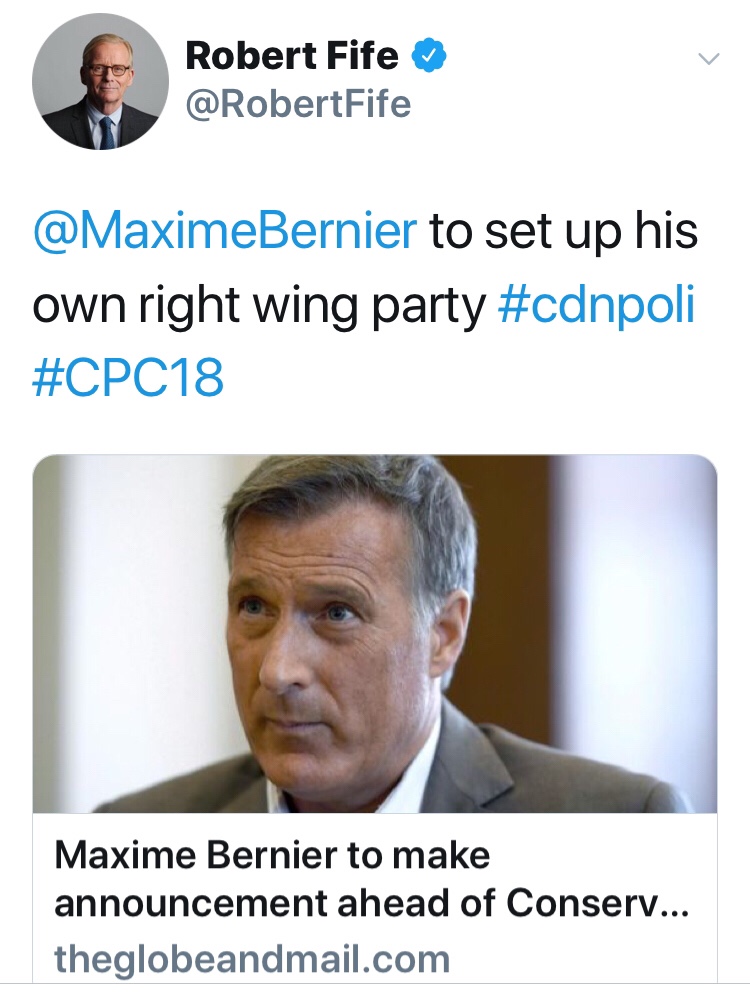 Boy, nobody saw this coming

What does it say about Consevatives? It says that they never ever change: Tea Party vs. Establishment Republicans, Reform vs. PCs, and so on and so on. Conservatives are always at war with themselves.

When your main adversaries are The Mango Mussolini, Blandy Scheer, Mad Max and the Guy Who Leads the NDP, you can’t help but win.