Keesmaat’s former boss: she’s an opportunist – and she never got anything done

“Nothing definitive was achieved [by Keesmaat],” he said. “No agreements were reached, no final positions were established.”

He said Gillespie only learned of her decision to run for mayor on the Friday just before she submitted her paperwork to Toronto’s city clerk.

Emory found out after the fact.

“I was quite literally dumbstruck and in disbelief … I found it shocking,” he said.

“In my opinion it does not reflect well on Jennifer and that’s probably a temperate way of putting it.”‘ 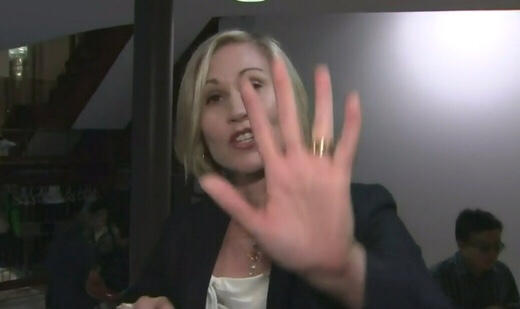