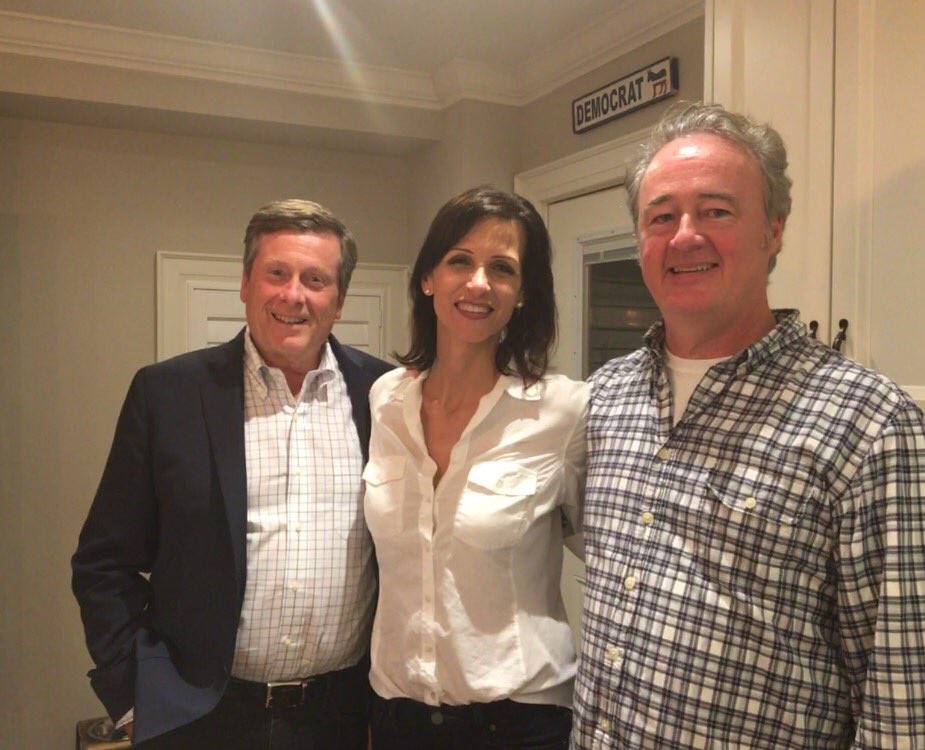 Ten reasons I will be working for John Tory 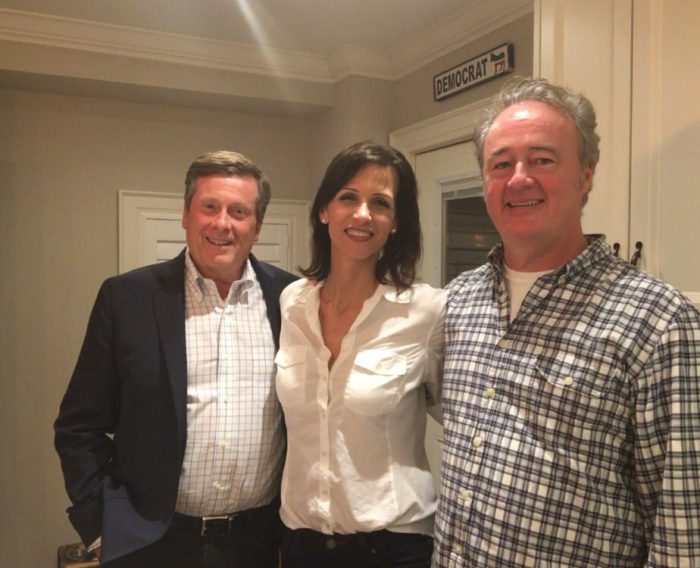 So, John Tory.  That’s him a year ago at our place, for the Festival of Joy.  It’s a year later, and I’ve decided I am going to support him, and vote for him, and (if he wants me) volunteer for him.

There’s ten reasons for that.