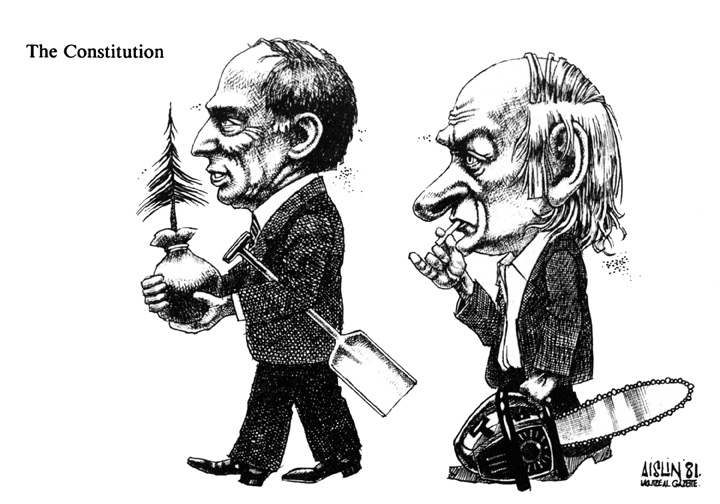 The constitutional beast is back

And that, to me, is Doug Ford’s biggest problem. Not that he overturned a court decision everyone expected him to win. Not that he used a constitutional provision no one knows about. Not any of that.

No, Doug Ford’s big problem is this: he has done the thing that Canadian voters most dislike – he has put the Constitution back on the agenda.  He has sent the constitutional cottage industry into overdrive. He has gotten us talking about the thing that most often divide us. That brings out the worst in us.

Trust me here. I was privileged and honoured to work for the greatest politician this country has ever seen, Jean Chretien. He didn’t lose a single election in 40 years. He did that, mainly, by saying this: “Vote for me, and we won’t talk about the Constitution.”