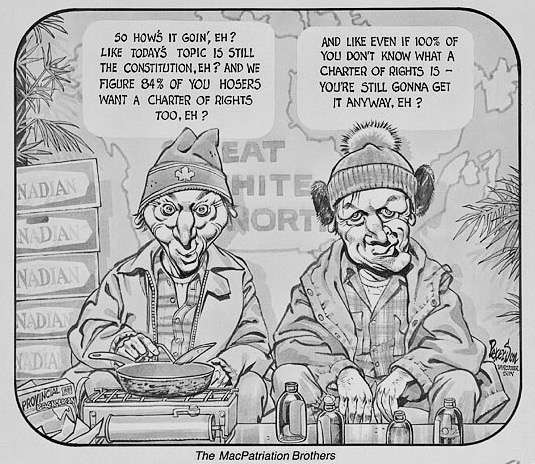 The pith and substance of the s. 33 debate, in ten pithy points

But this was an avoidable mistake.  And it will follow its authors around for a long, long time.